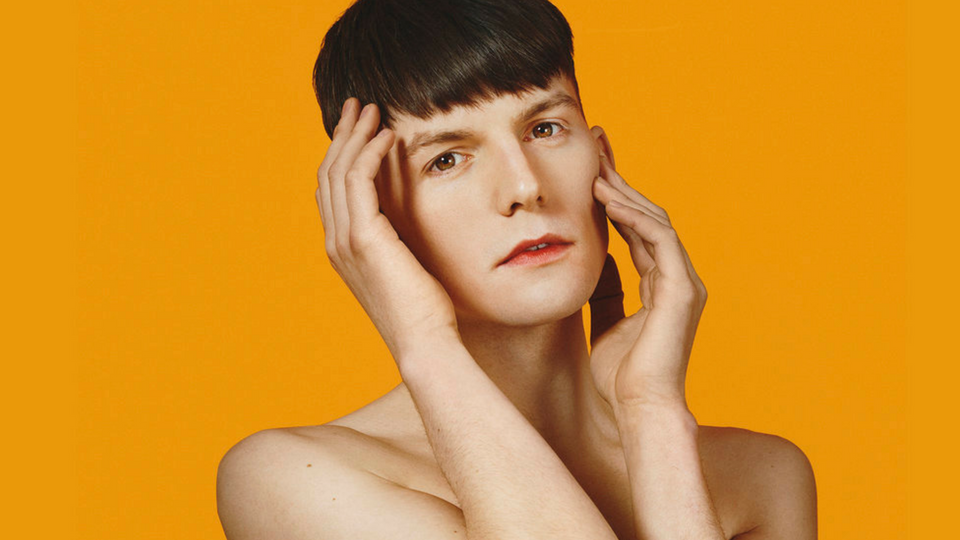 Joe Sutherland immediately commands the stage with charm and razor sharp wit in his new show Toxic at Underbelly, Bristo Square. He playfully initiates us into the show’s core discussion (more on this later) by getting us to consider how we brand ourselves as humans (or how we are defined by others).

First up – the bad reputation millennials have. They’re either spending all their money on brunch or wanting to be seen as doing good without actually doing anything to justify it. Let’s not forget the plethora of watered-down versions of veganism doing the rounds (including ‘veggans’ who continue to eat eggs, presumably during all those millennial brunches that have replaced mortgages).

The comic is well on his way to being the voice of a generation, as he recalls stories from his childhood and later life (the bright young age of 29) that explore the balance of masculine and feminine attributes on a spectrum, unique for every individual.

His authenticity shines through as he draws on advice from and depictions of the women in his life and his response. As a child child questioning his gender, he touchingly mentions the support from his mum, who kept a well-stocked supply of nail polishes available in the bathroom within easy reach.

We also learn the influence of favourite Spice Girl (no spoilers here), which ensures a healthy dose of girl power as he presents new ways to model manliness. However Joe gives equal time to the affect of toxic masculinity on women, based on his knowledge gained from family life and how those experiences shaped the man he wanted to be.

We get a real sense of how he challenges notions of masculinity in the present day through his account of his relationship with his boyfriend. Who should be picking up the towels and how freely can Joe express his emotions as a man?

It’s not often you get to see a piece of work that strikes a perfect balance between personal experience and outward looking observations. Packed with laughs, Joe is able to engage with and progress narratives around big topics with great success. He is an exceptionally confident performer who is also committed to his research before presenting his arguments (beyond his surveys of his Twitter followers for comic affect).

Make sure you see him as soon as possible as he is an important comic voice and there is undoubtedly much more in store.