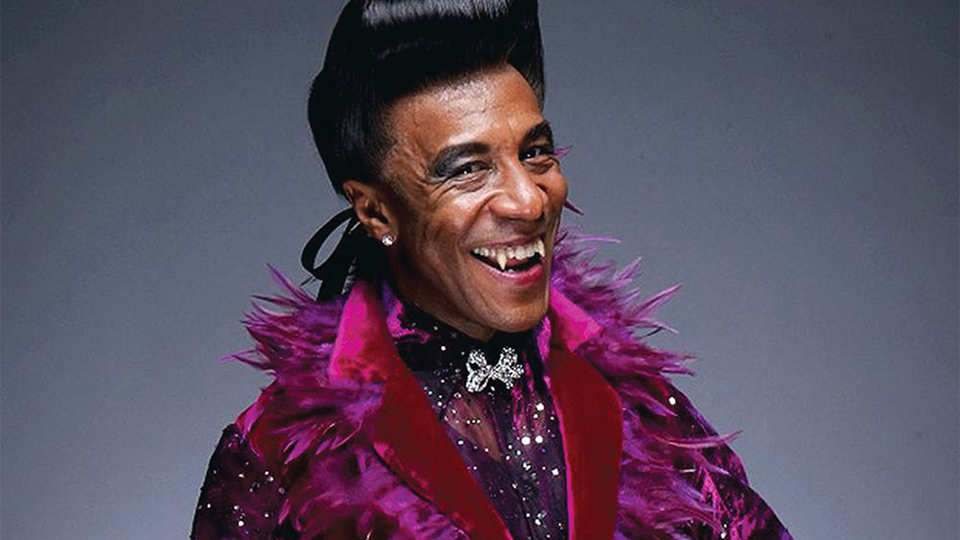 Steps singer Faye Tozer and TV presenter Katie Piper aren’t the only contestants that have been revealed for Strictly Come Dancing 2018 today.

Red Dwarf legend Danny John-Jules is the third celebrity revealed for the new series and the first of this year’s male contestants. He announced the news during tonight’s The One Show on BBC One.

Danny said, “Having spent the last few months on two wheels motorcycling around South America in pink leathers, I’m absolutely delighted to be getting back on two feet and into something more comfortable like glittery spandex.”

John-Jules is most famous for playing Cat in the long-running sci-fi comedy series Red Dwarf. He played the character from 1988 to 1999 and reprised it when the show was revived in 2009 for a new series. Red Dwarf came back again in 2012 and is still airing new episodes now.

Outside of Red Dwarf, John-Jules has played policeman Dwayne Myers in the long running BBC hit crime drama, Death In Paradise and Barrington in the BBC comedy Maid Marian And Her Merry Men. He also starred in CBBC children’s spy drama M.I. High, in which he portrayed Lenny Bicknall, the caretaker.

More celebrities are expected to be revealed over the course of the week.

Strictly Come Dancing returns to BBC One on Saturday and Sunday nights this autumn.