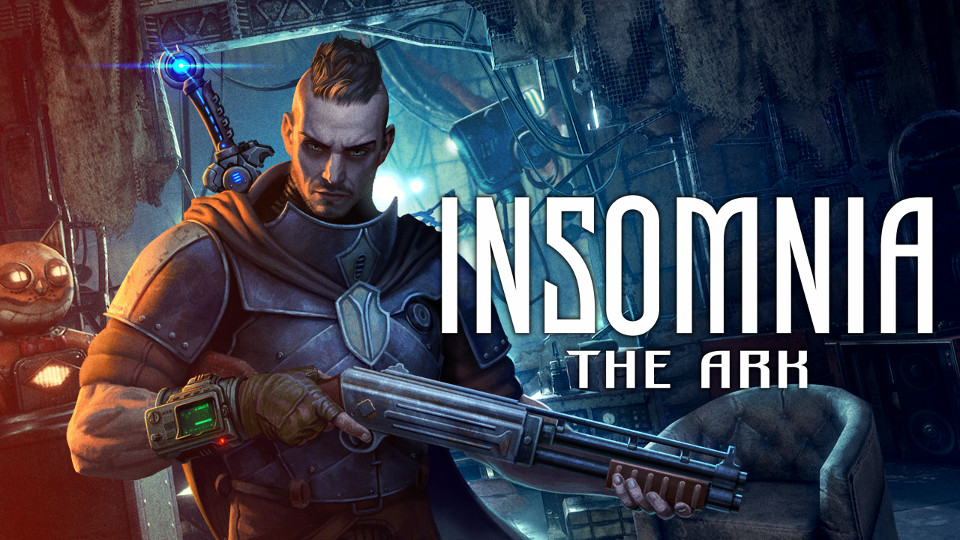 Publisher HeroCraft and developer Studio Mono have revealed new information about their upcoming dieselpunk RPG Insomnia: The Ark, via a brand new trailer (watch below) that marks the launch of a new beta phase for the game.

The labour-of-love RPG – in development for more than eight years at ten-person Studio Mono in Samara, Russia – will feature more than 60 hours of content, as players explore a colossal space metropolis brimming with the secrets of a long-gone civilization.

Players will explore more than 70 unique locations, populated by 250 key characters uttering over 200,000 words of dialogue. The epic story can be completed alongside four NPC companions, and there will be 12 different endings at which the player can arrive, depending on their choices throughout the game.

Watch the Insomnia: The Ark – Overview trailer below:

Following a successful closed beta exclusive to Kickstarter backers in late May, HeroCraft and Studio Mono have now opened up the next phase of beta testing – inviting those who signed up via the Insomnia website to play through a substantial early section of the game. Player feedback will be used to inform final balancing and refinement, in addition to already-planned revision of the game’s pacing and animation systems.

Insomnia: The Ark is a dieselpunk sci-fi RPG about the slowly degrading remnants of human society attempting to survive on an abandoned space metropolis. Players will develop their character, explore lovingly handcrafted locations, interact with peculiar NPCs and factions, and try to stay alive in this brutal world.

View some Insomnia: The Ark screenshots in our gallery:

Insomnia: The Ark will release for PC later in 2018. Check out the official website for more information on the game.