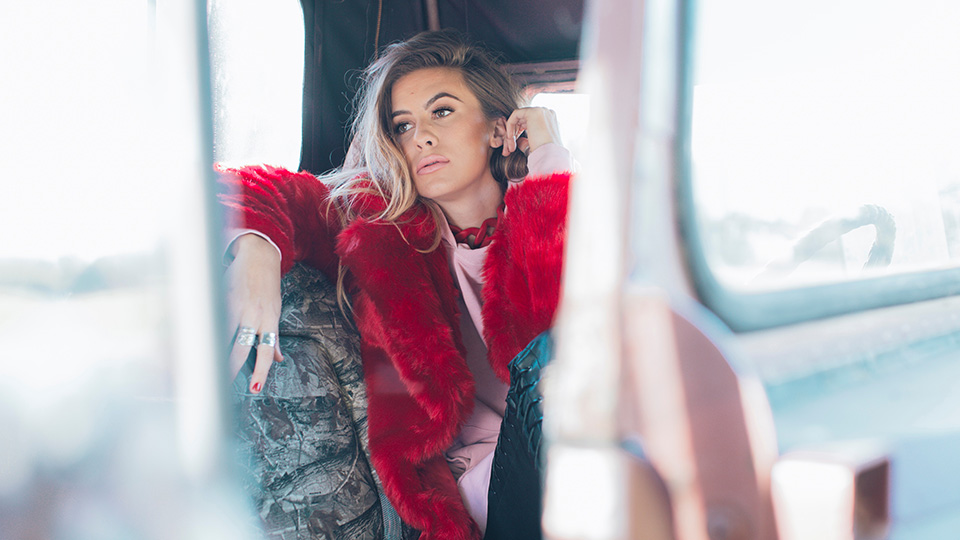 The CMA Songwriters Series has announced a new UK tour this October.

The tour will be the second time the Nashville-style songwriters’ round has travelled the country, with performances in Glasgow, Liverpool, Gateshead and Manchester. There’ll also be a show in London as part of this year’s Country Music Week.

UK fan favourite Ashley Campbell will be amongst those performing. She’s appearing alongside songwriter Chris DeStefano and rising country stars Kassi Ashton and Tenille Townes. Chris, Kassi and Tenille will all be making their UK debuts as part of the tour.

Tickets for the CMA Songwriters Series go on sale today (Friday 3rd August) at 10AM via the AXS website.

“Presenting this very Nashville experience in an international setting not only makes for a magical evening, but it truly forges a deeper connection to the music for new audiences,” said Milly Olykan, CMA Vice President, International Relations and Development. “The artists on this tour represent a true cross section of Country Music and we’re honored to be part of their journey as they build their international base.”

The critically acclaimed CMA Songwriters Series first crossed the pond as part of C2C: Country to Country Festival in 2016 and is now a fixture of the weekend. For many fans it unofficially signals the start of the festival, with this year’s show selling out indigo at the O2. Last year, the series went on tour in the UK for the first time as part of Country Music Week, featuring Randy Houser, Eric Paslay, Angaleena Presley and Michael Tyler.

CMA Songwriters Series is a two-hour seated show, featuring artists together on stage as they share the stories behind their songs before performing them acoustically. It’s currently in its 14th season and has presented more than 100 shows in cities across the US, as well as visiting Belfast, Dublin, New York, Paris and Australia. The shows have featured top country talent including Dierks Bentley, Eric Church, Miranda Lambert, Kacey Musgraves, Brandy Clark, Shane McAnally, Lori McKenna, Liz Rose and many more.

Originally from California, Missouri – the title of her recent autobiographical song – Kassi Ashton has made a name for herself with her songwriting skills and soulful vocals. She’s been praised by the Huffington Post, The Tennessean and CMT, as well as featuring in Bobby Bones’ Class of 2018 and appearing alongside Keith Urban on the song Drop Top on his latest album Graffiti U.

Ashley Campbell needs little introduction to UK audiences. The daughter of country legend Glen Campbell, she’s won acclaim for her skills as a musician in her own right – particularly her banjo playing. Earlier this year, she released her debut album The Lonely One, which was co-produced by Campbell and her brother Cal and features vocals and guitar from her older brother Shannon.

Canadian-born Tenille Townes has been compared to Lori McKenna, Chris Stapleton and Adele. She moved to Nashville to pursue her music career, focusing on songwriting by day and studying at guitar pulls or the famous Bluebird Café by night, honing her songwriting and tender, bluesy vocals. Currently she’s working on her debut album with legendary country producer Jay Joyce.

The CMA Songwriters Series tours the UK this October. Tickets are on sale from 10AM on Friday 3rd August via http://www.axs.com/uk/series/%206817/cma-songwriters-series-tickets:

For more information about the CMA Songwriters Series, visit http://cmasongwritersseries.com/sws-international