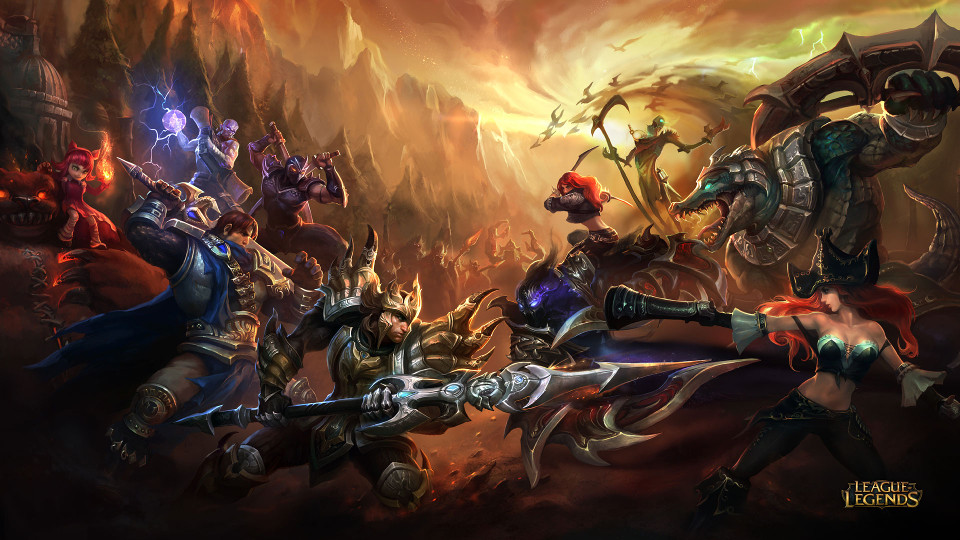 League of Legends is known for its challenging, fast-paced gameplay. When the game first launched its player base expanded rapidly despite its limited onboarding experience, with the community effectively managing it by inviting their friends to play and learn with them. Over the past few months, Riot Games has looked to update the experience to make it friendlier for new players without affecting its current player-base. The new tutorial is designed to be fun and not overly complex, only providing key facts without bombarding the player at the very beginning.

Watch the What is League of Legends video below:

Alongside updating the format of the tutorial, Riot Games has introduced a series of new features including; new player rewards so players can find a name they love when they’re ready, the ability to buy items while you’re learning, runes have been completely reworked to have a different effect on Champions and they can be accessed them for free so new players don’t start with a power deficit and jungling from the get-go.

The process is designed to streamline a new players experience without feeling intimidating or demanding of a players time. Over the next few months Riot Games will continue to improve the experience based on user feedback.

Check out the official League of Legends website to learn more about the game and to download it for free.

View some screenshots from the new League of Legends tutorial in our gallery:

Advertisement. Scroll to continue reading.
In this article:League of Legends, PC, Riot Games