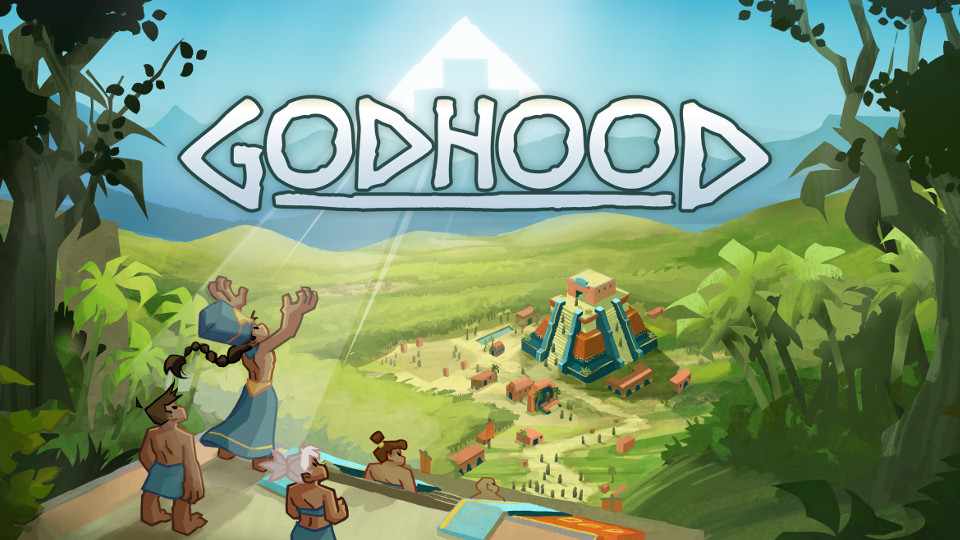 The Dutch independent studio Abbey Games has revealed the first details of Godhood, their new strategy god game. The game takes place in a vibrant, primal world where you take on the role as a newborn deity to create and grow their own religion by careful management of their followers, while also challenging the other gods that stand in their way.

In Godhood, you are invited to create your own religion by tending to your flock of disciples as a young god. Set in ancient lands and viewed from an isometric perspective, your followers cannot be directly controlled, only guided in growing their religion across the ages. From selecting different virtues and vices to building monuments and nurturing powerful prophets, the options available to newborn gods, to shape and lead, will be plentiful. Conflict is inevitable, and through ritual combat, players will be able to challenge rival deities and their followers would dare to contest their claim to power and glory.

Watch the first teaser trailer for Godhood below:

Some of the features that make Godhood:

Check out the official Godhood website for more information on the game.

View some Godhood screenshots in our gallery:

In this article:Abbey Games, Godhood, PC