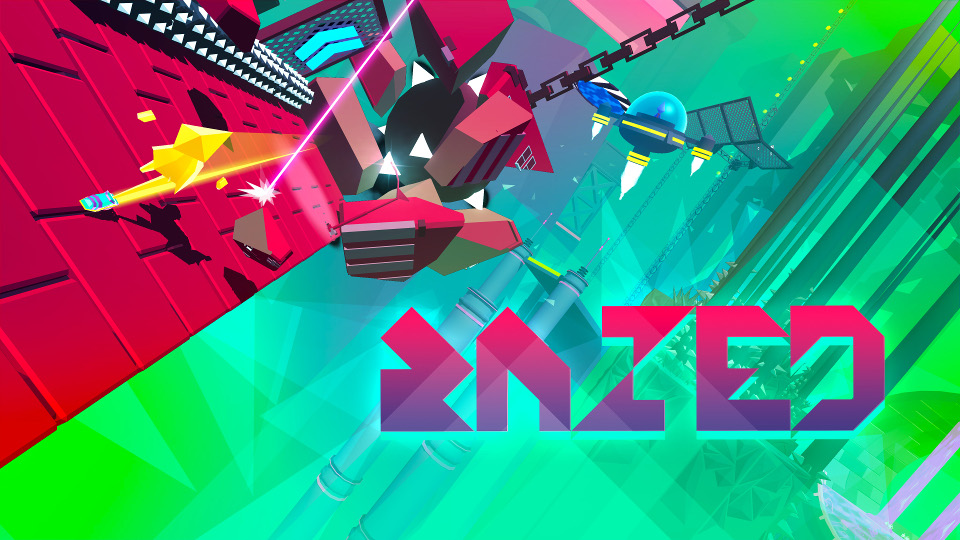 PQube and developer Warpfish Games have announced the upcoming release of lightning-fast speed-runner Razed on PlayStation 4, Xbox One, Nintendo Switch and Steam this September and October. The game started putting players through their paces when picked as a finalist of Edge Magazine’s ‘Get Into Games’ competition.

Razed is focused on speed, with the player charged with making it to the finish line in the quickest time possible, dancing and darting across dynamic levels littered with obstacles designed to take you down. Power boosting skills unlocked along the way can send you soaring – sometimes literally – with every second saved edging you closer to a triumphant run.

Watch the Razed announcement trailer below:

“With Razed, we’ve taken the spirit that fuelled some of the most popular speed-runners and fused it with some stunning, neon-charged visuals that tap into some of the best arcade games from the last few decades. I think it’s a perfect marriage. Combined with the music it creates a kinetic environment focused on the concept of running as fast as you possibly can. Anyone can get the idea behind Razed, but only the best will master the game. It really is a case of survival of the quickest.”

View some Razed screenshots in our gallery:

Razed will be available worldwide digitally on Steam and Xbox One on September 14th and on PlayStation 4 and Nintendo Switch on October 15th.