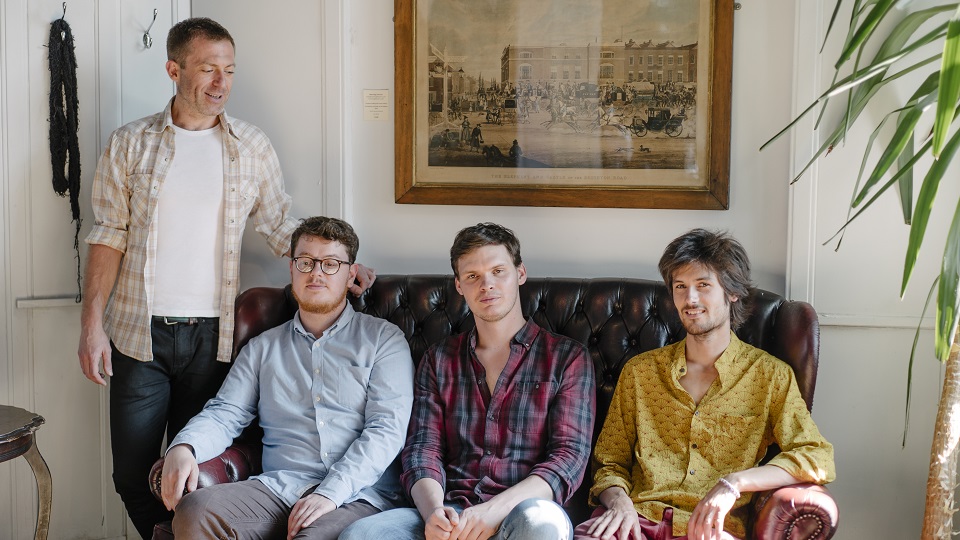 Up-and-coming folk and jazz artist Ben Somers has announced the release of his debut solo album.

The record, titled Poor Stuart, will be released on 7th September. It’s a collection of 12 songs – including 10 original tracks – with influences including bluegrass, jazz, country and folk. The album will be a mixture of instrumentals and vocal-led songs, with strong storytelling and Somers’ smooth vocals.

“Although sometimes complicated or sophisticated, this album is strongly rooted in traditional and honest music like folk and country which I grew up on,” Somers say. “Overall I hope that all can hear the honesty that I’ve put into making this record. It is a direct representation of many of my passions and it’s real people playing real music.”

Somers adds: “We recorded all the instruments in two days. I like to work this way. I find having too much time to stop, talk and go back to things can be detrimental to the honesty of music which relies on each individual performance and has a lot of improvisation. In a working environment like this it can be high pressure but this often leads to a stronger bond musically and personally.”

To mark the album announcement, Somers has released a live video for the title track, Poor Stuart. He’s also announced a UK tour this September, allowing fans to hear tracks from the album live at venues and festivals around the country.

Ben Somers was virtually born in ‘the dressing room’; his musician father Steve was
and still is an active musician who has played with artists including Glenn
Campbell, Don Everly, Billie Jo Spears and Lonnie Donegan, Freddie Weller. Inspired by his dad and musicians such as Sonny Rollins and Willie Nelson, Somers has been playing music since he was 16. His previous releases include 2016’s The Highway Is My Home, recorded with his dad as The Steve & Ben Somers Country Band, and the 2017 bluegrass album Live At De Melkbus. Somers has also toured with artists including Seal, Taylor Swift and Dr John.

See Ben Somers on tour in the UK this September: