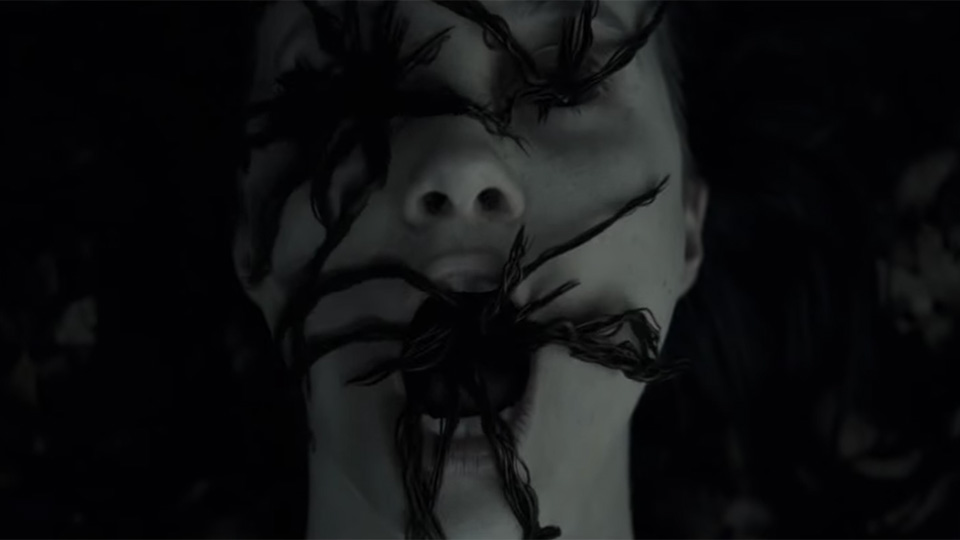 The horrifying new trailer has been released for upcoming horror Slender Man.

Starring Joey King, Julia Goldani-Telles, Jaz Sinclair, Annalise Basso and Javier Botet, Slender Man is directed by Sylvain White. The film is based on the creepy Internet meme of the same name, which was turned into a computer game.

In a small town in Massachusetts, four high school girls perform a ritual in an attempt to debunk the lore of Slender Man. When one of the girls goes mysteriously missing, they begin to suspect that she is, in fact, HIS latest victim.

The trailer promises a jump-out-of-your-seat experience and it’s certain to give some viewers nightmares. Playing on your worst fears, Slender Man’s trailer is both unnerving and incredibly scary.

Take a look at the poster for Slender Man below:

Slender Man will be released in UK cinemas on 24th August 2018.

Advertisement. Scroll to continue reading.
In this article:Slender Man