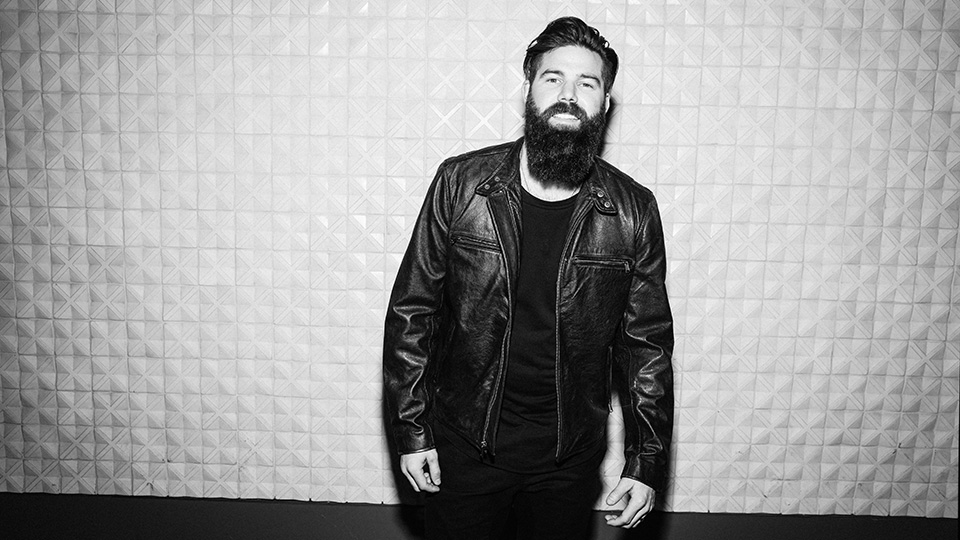 Jordan Davis has released the music video for his new single Take it From Me.

A collaboration with director Eric Ryan Anderson, Take it From Me debuted yesterday on Billboard and it chronicles a young couple getting up to mischief in New York City. There are also scenes of Davis walking the street and performing the song.

Take it From Me has already broken into the Top 40 at Country radio. It debuted as the number one most-added song and its streaming numbers are quickly building.

The track is the follow-up to Davis’ number 1 hit debut single Singles You Up, which was certified Platinum and has been streamed more than 200 million times. Both tracks are taken from Davis’ critically acclaimed debut album Home State.

Davis hails from Shreveport, Louisiana and he rose to success thanks to his classic lyrics and distinctive sound. He graduated from from LSU in 2012 with a degree in Resource Conservation and moved to Nashville to work on his music.

Currently on the road with Jake Owen and Chris Janson on the Life’s Whatcha Make it Tour, Davis will next join Kip Moore on his After the Sunburn Tour.