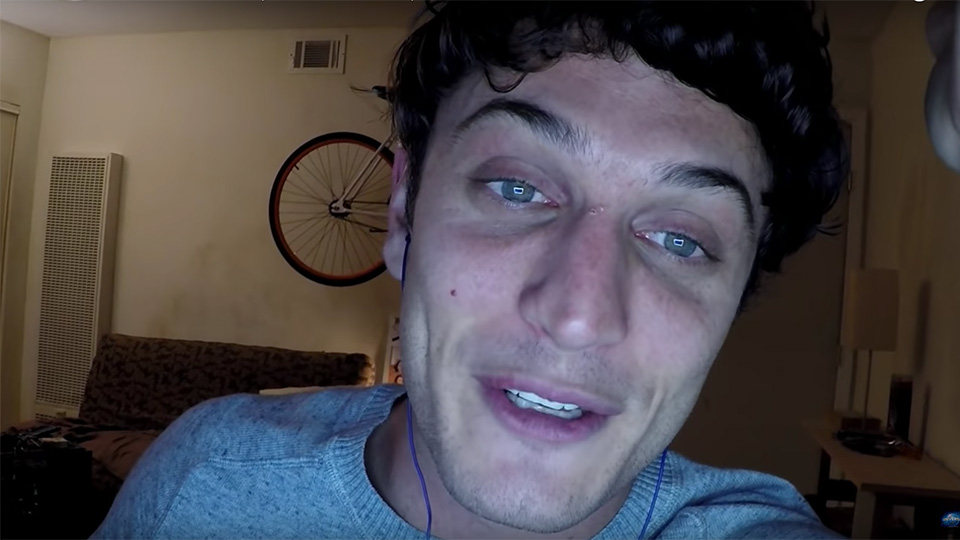 Just when you thought it was safe to use Skype and FaceTime again, a new trailer arrives for Unfriended: Dark Web and puts the fear of God into you once again!

A sequel in name only to 2014’s Unfriended, Unfriended Dark Web comes from the producer of Get Out, Happy Death Day and The Purge.

When a 20-something finds a cache of hidden files on his new laptop, he and his friends are unwittingly thrust into the depths of the dark web. They soon discover someone has been watching their every move and will go to unimaginable lengths to protect the dark web.

The trailer shows the group of friends connecting via their computers when one of them reveals what he’s found on a laptop he’s stolen. Things take a turn for the creepy and the friends are left helpless when they’re picked off one-by-one with no idea who might be next.