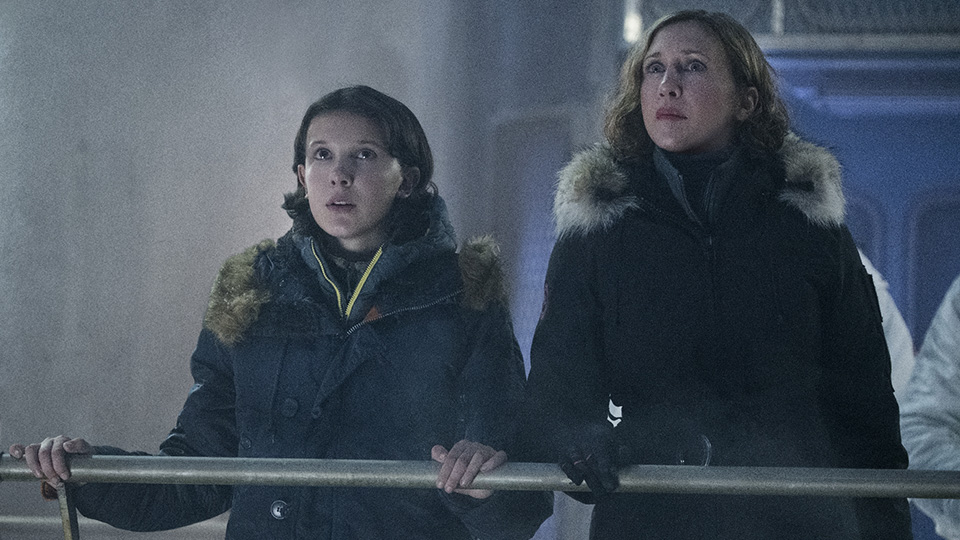 Godzilla is roaring back into cinemas in 2019 and the first trailer for the latest instalment, Godzilla II: King of the Monsters, has arrived.

The story follows the heroic efforts of the crypto-zoological agency Monarch as its members face off against a battery of god-sized monsters, including the mighty Godzilla, who collides with Mothra, Rodan, and his ultimate nemesis, the three-headed King Ghidorah.

When these ancient super-species—thought to be mere myths—rise again, they all vie for supremacy, leaving humanity’s very existence hanging in the balance.

The trailer sees paleobiologist Dr. Emma Russell (Farmiga) warning that an almighty war is going to break out threatening to bring Earth to an end unless they find all of the Titans.

The visual effects look spectacular and the film has a lot to live up to after 2014’s box-office smash Godzilla.

Godzilla II: King of the Monsters is expected to be released in 2019.

Advertisement. Scroll to continue reading.
In this article:Godzilla II: King of Monsters