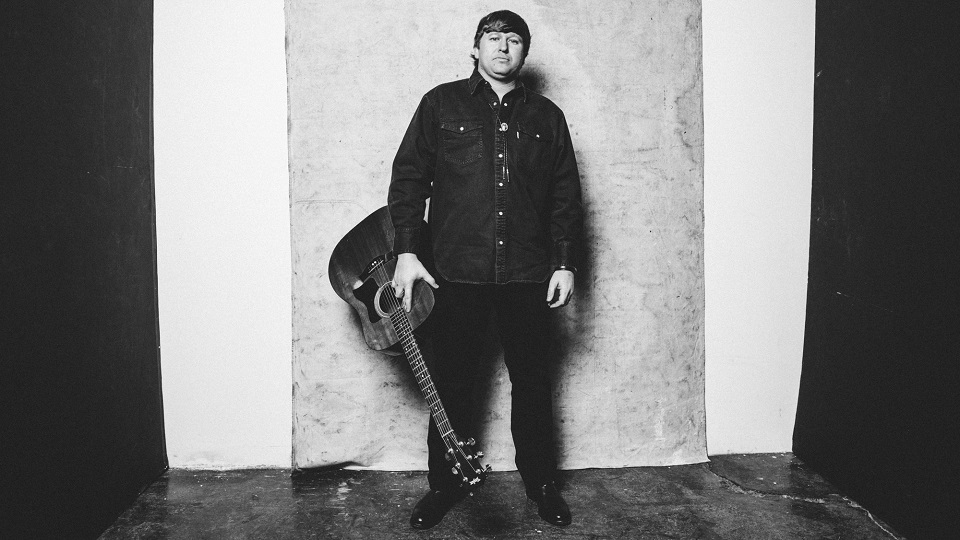 The tour kicks off on 4th September in Dublin and includes a date in London, before travelling to Cologne, Berlin, Copenhagen, Gothenburg, Oslo and Stockholm. Logan will also make his UK solo debut at The Long Road Festival in Leicestershire, as well as an appearance at the new HRH C.R.O.W.S. festival in Sheffield.

“I’ve been a big fan of Brent’s music for a long time now,” says Logan, “so I couldn’t be more excited to get to join him on the ‘Providence Canyon’ tour this fall throughout the UK & Europe.”

Logan is due to release his debut album, Raised By Wolves, in the UK on 3rd August 2018. It draws on his travels in the American South – including Mississippi, Texas and Tennessee – and the people and places he encountered on his journey. Logan shows off a range of tones and emotions on the record, as well as his vocal, guitar and songwriting skills. The 10-track album was recorded at Welcome to 1979 Studios in Nashville over just two days.

To mark the release of the record, Logan has released Annalee, his favourite track from the record, as the lead single, along with a brand new video. Annalee was recently named by Rolling Stone as one of their 10 Best Country & Americana Songs Of The Week. The song sees Logan trying to erase the memory of a vindictive lover and how she left him.

See Zack Logan on tour in the UK and Ireland this September: