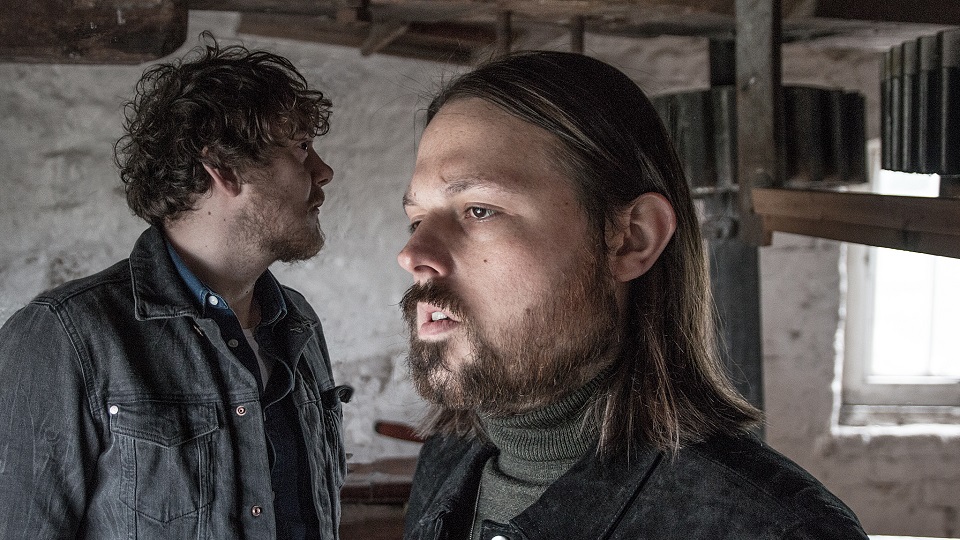 Psych-rock band The Black Delta Movement have released the video for their new single Let The Rain Come.

Filmed in a single take, the atmospheric black-and-white clip shows a young man running through a deserted industrial area of the band’s native Hull. As he stumbles and glances behind him as though being chased, the fuzzy, pulsing track plays in the background.

Frontman Matt Burr says of the song: “I never really get too political in songs because I think it’s boring, however ‘Let The Rain Come’ was more a jab at people who DO get political: ‘Vultures circling the road and they’re all just watching as we pick at the bones’.”

Alongside the new single, the band have also announced a full UK headline tour. The run of 12 dates start at London’s Rough Trade East on 8th August and will visit cities including Nottingham, Manchester, Brighton, Sheffield and Glasgow. They’ll also play a show at London’s Water Rats and a homecoming performance at The New Adelphi in Hull, before finishing at Smiths in Bathgate on 9th November.

Let The Rain Come is the follow-up to The Black Delta Movement’s previous single, Butterfly, and will be released on 7″ vinyl on 27th July. The band will also release their debut album, Preservation, on 3rd August via Clubbed Thumb (distributed via Non Delux/Cargo). Preservation was recorded with producer Mike Burnham, who has worked with artists including Fuzz Club Records and Holy Wave, at his Lovebuzz Studios in London.

The Black Delta Movement formed in July 2010 and released their first EP three months later. They’ve won critical acclaim from the likes of BBC Radio 1’s Huw Stephens, BBC 6 Music’s Liz Kershaw and Steve Lamacq, Shindig! and Clash, as well as The Brian Jonestown Massacre’s Anton Newcombe, Barrie Cadogan of The The and Primal Scream, and Alan McGee (Creation Records). They’ve also played 280 shows since their formation, performed on sell-out tours in the UK and Europe and supported artists such as The Jesus & Mary Chain, Embrace, The Stranglers, The Alabama Three, Kaiser Chiefs and The View.

See The Black Delta Movement on tour in the UK this year: