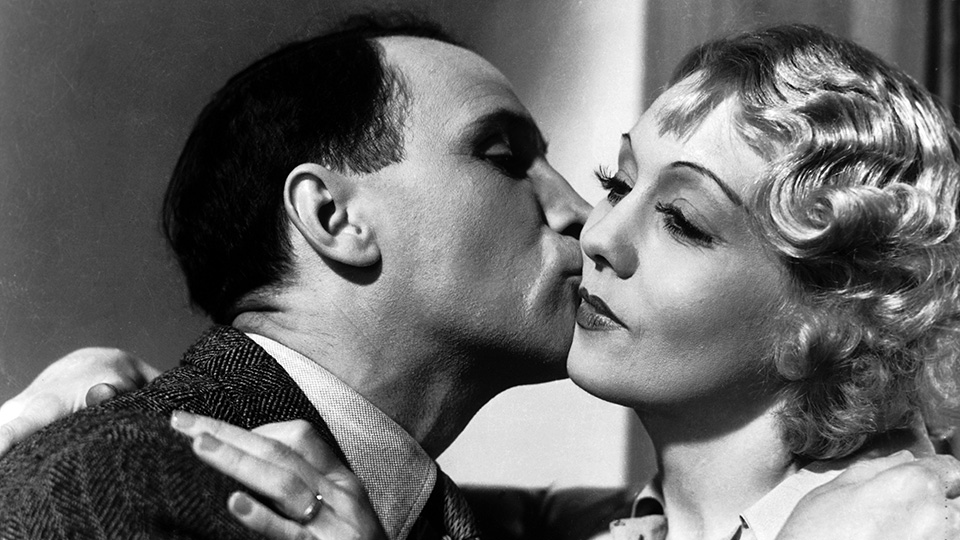 Jean Renoir’s Le Crime de Monsieur Lange will embark on a theatrical tour in celebration of a new restoration.

Kicking off at Cinema Rediscovered Festival on 28th July, the film will then move through UK indie cinemas sites throughout August. You can see it at the following dates and locations:

Towards the end of the theatrical tour a DVD, Blu-ray and digital release will arrive on 27th August.

Le Crime de Monsieur Lange is one of Jean Renoir’s earlier films. Originally released in 1936, it preceded Renoir’s critically adored La Grande Illusion (1937) and The Rules of the Game (1939).

Monsieur Lange (René Lefèvre) is a publishing house clerk who writes cheap Western novels in his spare time. When his untrustworthy, salacious boss, Batala (Jules Berry, Le Jour Se Lève) avoids his debt collectors by pretending to be dead, Lange and his co-workers take over the business themselves and thrive on the popularity of Lange’s pulp stories. That is until Batala returns to demand his share of the profits. Meanwhile Lange falls deeply in love with his neighbour Valentine, portrayed gloriously by the mesmerising Florelle.

Take a look at some stills from Le Crime de Monsieur Lange in our gallery below: