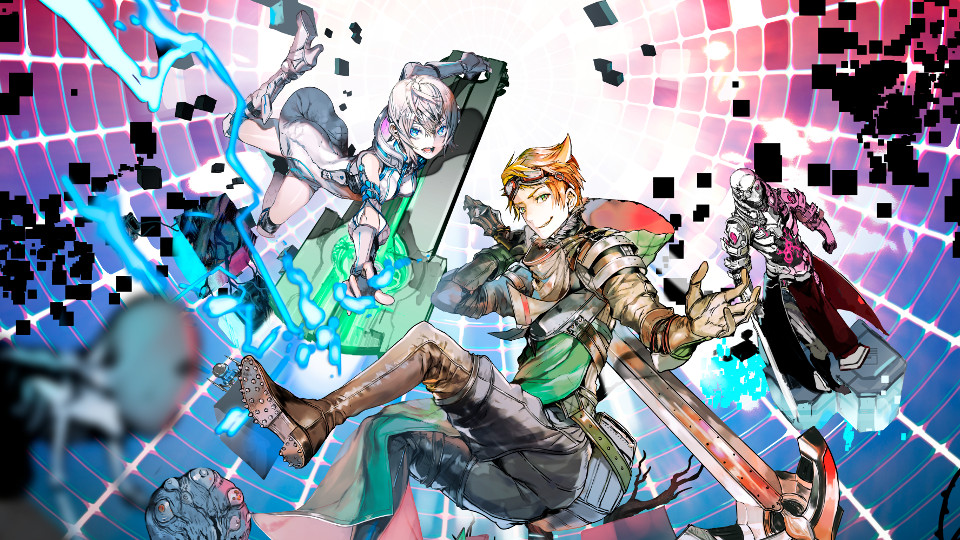 Have you ever wanted to make your own video games but didn’t know where to start? That could be about to change with the upcoming release of a powerful new game creation system.

Playism, in partnership with Kadokawa Corporation, has announced that the latest entry in the Maker series, Pixel Game Maker MV, is scheduled to begin Early Access on Steam from 24th July, 2018. The game creation software, which normally retails for £67.99, will be on sale at launch for 20% off for £54.39 for a limited time.

See Pixel Game Maker MV in action in the video below:

Pixel Game Maker MV aims to be the perfect entry level game creation software that lets you easily create your very own original action games, without programming skills or specialized knowledge whatsoever. The action games you can create are limited only by your imagination. The ability to use original materials and resources for character animations, background maps, sound, etc., allows you to create truly unique games.

For an example of what can be created with Pixel Game Maker MV, check out Bike Dash Excite! and Witch & 66 Mushrooms on Steam. The first is a motorcycle racing game that shows off the physics engine. The second is a Metroidvania style game.

See some screenshots from games made with Pixel Game Maker MV in our gallery:

Pixel Game Maker MV is said to work with any genre but is particularly good with side-scrolling or top-down games. There’s also support for four-player local co-op. Advanced users can extended the engine with the use of JavaScript extensions.