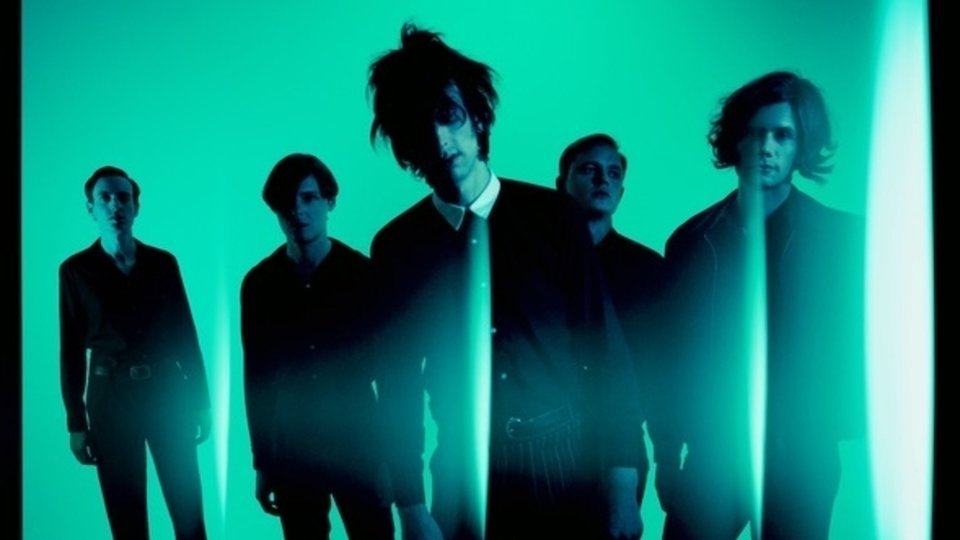 The Horrors have revealed their brand new video for single, Ghost. The single is taken from the band’s 2017 album, V and the video is an arresting visual accompaniment to one of the album’s standout tracks.

The Horrors have just finished an extended tour on the other side of the pond in the US and Canada and are now going to perform at a number of festivals this summer, including shows at Reading & Leeds, Citadel and Festival Number 6.

The directing duo in/out, whose previous work includes videos for Slowdive and Hercules & Love Affair explained the idea behind it all: ‘The Horrors’ brief talked of madness and redemption; disguises and hidden worlds; and a feeling of being swept away.

Thermal imagery helped us represent the body at an unsettling crossroads between the familiar and the unknown. Penetrating beneath the skin, it serves as a reminder of the fragility below.’

The Horrors added:’We wanted a video that represented the song visually and encapsulated the ambiguity of the lyrics. We felt that in/out perfectly captured the tense feeling of the track and created one of our favourite videos to date.’

You can watch The Horror’s brand new video for Ghost below:

You can catch The Horrors perform live at the following events:

The Horror’s new album V is out now and the tracklist is below:

In this article:The Horrors