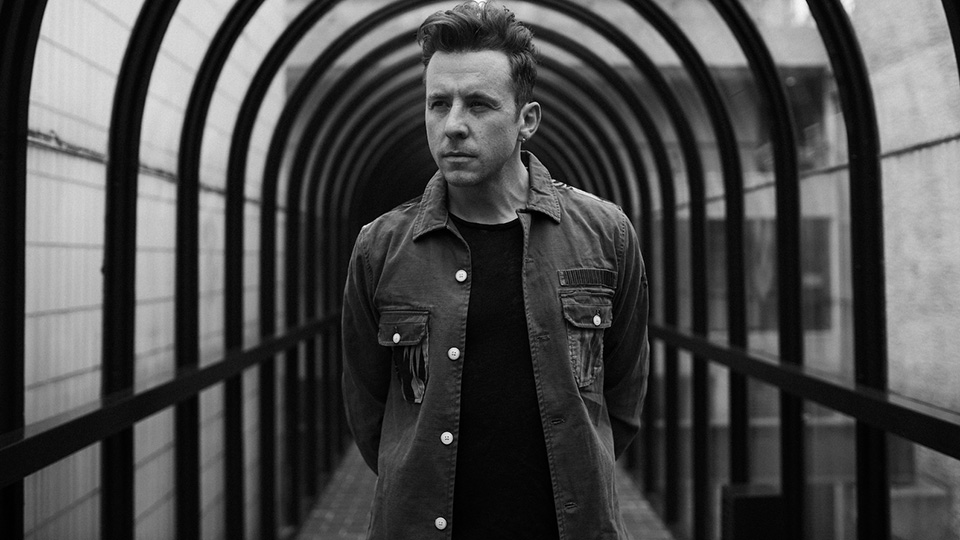 The track was written and produced by Jones with Seton Daunt and Ash Howes. Is This Still Love is a heartfelt guitar-led song about how love changes as we get older.

Jones said, “I’ve been working on new songs for quite some time now and I can’t wait for everyone to hear them. The fans have been so supportive across the world and I’m excited for them all to join me on the next part of my journey. I’m really looking forward to getting back out on the road and performing again as I’ve really missed it.”

Over the past year Jones has been writing and recording solo material for his debut solo album. He’s been in the studio with Ash Howes, Jake Gosling, Mike Needle & Dan Bryer (Niall Horan) and Emily Philips (John Newman)

Jones recently played his first solo show at London’s O2 Islington, which sold out in minutes.

This summer fans can see Jones on The Voice Kids, which returns for a second series on ITV. He’ll be seated alongside returning coaches will.i.am and Pixie Lott.

Advertisement. Scroll to continue reading.
In this article:Danny Jones, McFly