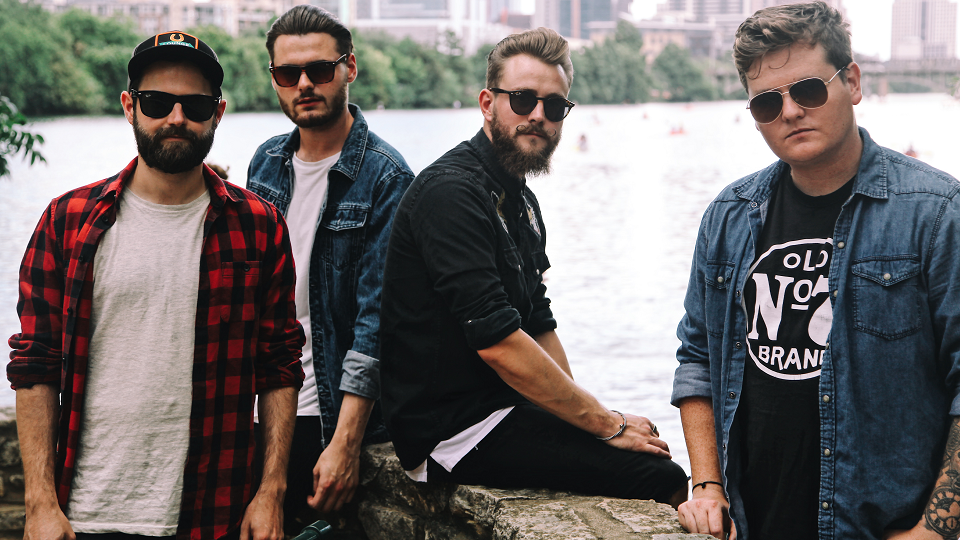 Americana band Broken Witt Rebels have announced they will appear alongside Reef on their upcoming UK tour.

The four-piece group will perform at 21 shows across the UK in November and December, including dates in Cardiff, York, Cambridge, Manchester and Nottingham, as well as Margate’s Dreamland theme park and three shows at Nell’s in London. They’ll also join Reef on a short European tour in October.

Broken Witt Rebels said: “Having been brought up through the Britpop era of the late 90s, Reef were always played loud amongst other great bands in our households, and their new album has been receiving the same kind of treatment! We are honoured to be involved with this tour, and we can guarantee that roofs will be raised on a nightly basis!”

The band have also announced that they will release their latest EP, Snake Eyes, on CD and digital platforms on 10th August. The EP will be released through Universal’s Snakefarm Record imprint and will feature four tracks, including the title track and lead single, as well as two new studio recordings.

Originally from Birmingham, Broken Witt Rebels is made up of lead vocalist Danny Core, guitarist James Tranter, bassist Luke Davis and drummer James Dudley. They released their debut EP This Town Belongs To Me in 2014 and won critical acclaim for their mixture of blues, Americana and rock. In 2016, they won the Unsigned Rock Band award at the Unsigned Music Awards and released their self-titled debut album in 2017.

The band have frequently performed on headline tours around the UK, most recently in late 2017, which included a spot at Planet Rockstock. They’ve also supported artists including Blue October, Whiskey Myers and The Cadillac Three, and have appeared at festivals such as Ramblin’ Man, Reading and Leeds, Download, Isle of Wight and The Great Escape.

See Broken Witt Rebels on tour supporting Reef in the UK this November:

Advertisement. Scroll to continue reading.
In this article:Broken Witt Rebels