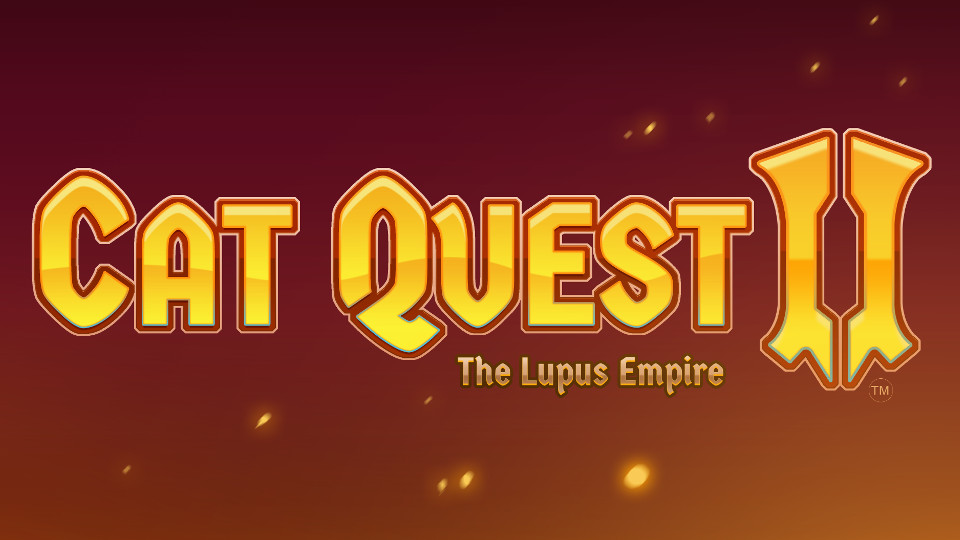 PQube and The Gentlebros have announced that Cat Quest II: The Lupus Empire will be coming to Nintendo Switch, PlayStation 4, Xbox One and PC/Steam in 2019

Following the success of Cat Quest, developers The Gentlebros, will be continuing the story of the world of Felingard – a fantastical land populated by adorable cats.

Under threat from a continuing war between the Cats of Felingard and the advancing Lupus Empire, Cat Quest II will tell the tale of two rivals, brought together against their will, on a journey of discovery. Can they put aside their differences and bring peace to their world?

Retaining the delightfully additive bite-sized adventuring and combat mechanics of Cat Quest, that won the hearts of gamers the world over, Cat Quest II will expand and improve on every aspect of the original.

PQube and The Gentlebros will be revealing more details for Cat Quest fans in the coming months.

View some Cat Quest II screenshots in our gallery: