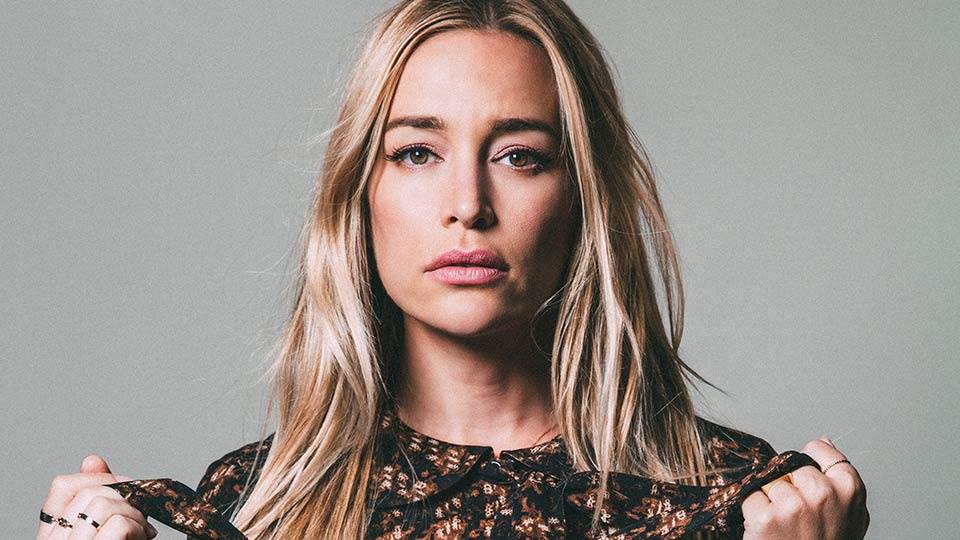 They will be joined by newcomer Frankie Hervey in the series, which is co-created and executive-produced by Elba, who also stars. Turn Up Charlie went into production in London earlier this month.

The series centres on Charlie (Elba), a struggling DJ and eternal bachelor who is given a final chance at success when he reluctantly becomes a manny to his famous best friend’s problem-child daughter.

Netflix have released character descriptions for the three new additions:

Sara (Piper Perabo) – Sara is a super star DJ, feminist icon and vivacious trendsetter, who has chosen to abandon the chaotic and exciting life she lived in America, to put roots down in London in an attempt to give her badly behaved daughter more stability and normality.

David (JJ Feild) – Charming and charismatic, Hollywood actor David is adored by both fans and friends. A North London boy done good, David is ambitious and hardworking, but his return to his hometown brings new opportunities and uncertainties in equal measure.

Gabrielle (Frankie Hervey) – Spoiled and savvy, Gabrielle is wise beyond her years. Neglected by her career driven parents, Gabrielle pushes the boundaries – and the sanity of her nannies – to the extreme, in order to get her mum and dad’s attention. Her spiky retorts, mischievous adventures and epic tantrums hide a lonely young girl with a distorted view of reality.

Georgia Lester is the supervising producer and Hannah Wilcook the line producer for the series.