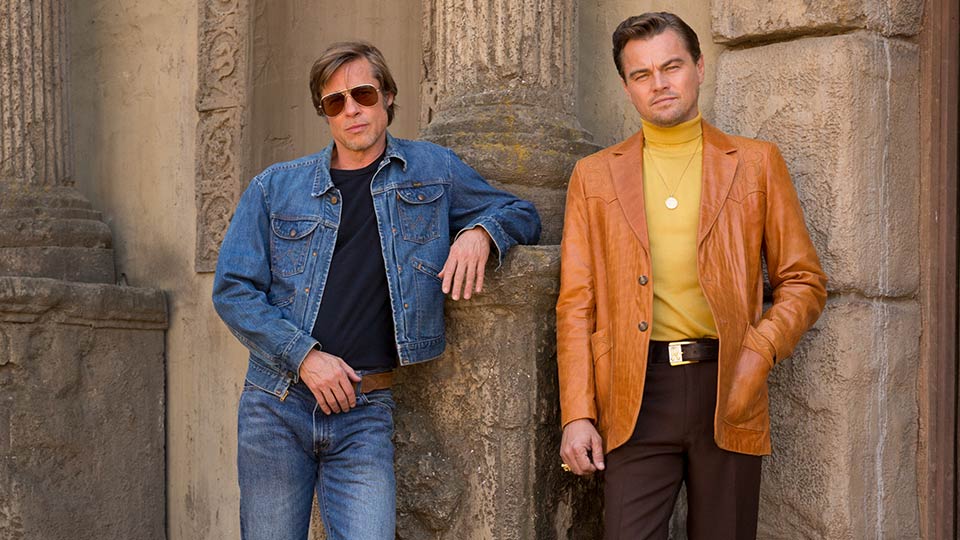 Get your first-look at Quentin Tarantino’s upcoming movie Once Upon a Time in Hollywood as the first image is released.

Once Upon a Time in Hollywood follows the story of TV actor Rick Dalton (DiCaprio) and his stunt double Cliff Booth (Pitt) embark on an odyssey to make a name for themselves in the film industry during the Charles Manson murders in 1969 Los Angeles.

Once Upon a Time in Hollywood is written and directed by Tarantino and it’s his first feature film since 2015’s The Hateful Eight. The film is currently in production in Los Angeles, California and it’s expected to wrap in November.

It will open in UK cinemas on 9th August 2019, which ties in with the 50th anniversary of the murders of Sharon Tate, Leno and Rosemary LaBianca and four others over a two-day period.

In this article:Brad Pitt, Leonardo DiCaprio, Once Upon a Time in Hollywood