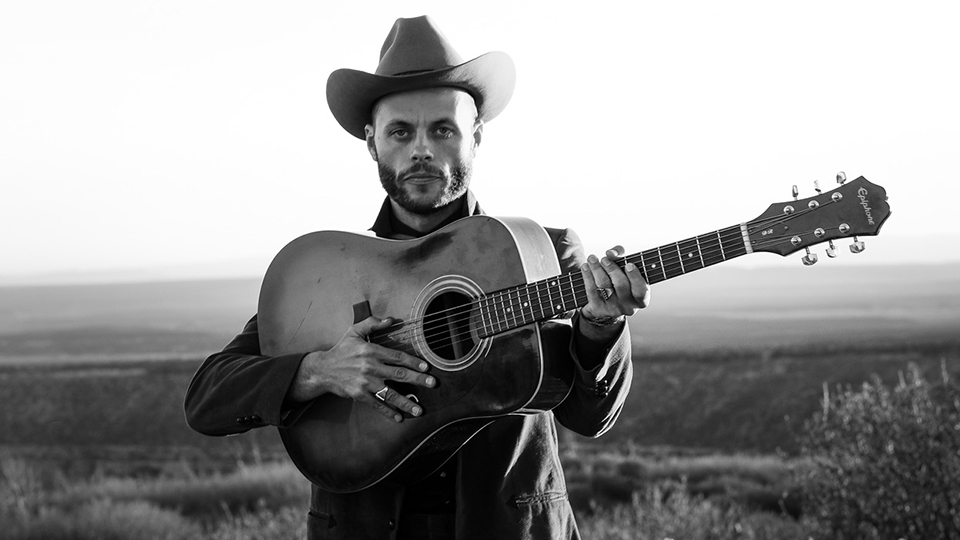 Traditional country artist Charley Crockett will play a series of headline shows in the UK next month.

Crockett will play eight dates around the country in July. He’ll be visiting cities including London, Manchester, Bristol, Norwich and Glasgow.

To mark the announcement of the UK shows, Crockett has also released the video for Ain’t Gotta Worry Child. The black-and-white clip shows Crockett performing the soulful song, as well as clips from his life on the road.

Ain’t Gonna Worry Child is taken from Crockett’s third record, Lonesome As A Shadow. The album was released in April 2018 and recorded at the legendary Sam Phillip’s Recording in Memphis. It was produced by Matt Ross-Spang, who’s worked with artists including Jason Isbell, Margo Price and Zac Brown

Crockett burst onto the country music scene in 2015 with his album A Stolen Jewel. The follow-up, 2016’s In The Night, received widespread critical acclaim and won him the Dallas Observer Music Award for Best Blues Act. He’s also been named as one of Rolling Stone’s 10 Artists You Should Know and received praise from Wide Open Country, No Depression and Clash Magazine. In 2017, Crockett released Charley Crockett Presents Lil G.L.’s Honky Tonky Jubilee, featuring classic songs originally performed by artists like Hank Williams, Loretta Lynn, Tanya Tucker and Roy Acuff.

See Charley Crockett on tour in the UK this July: