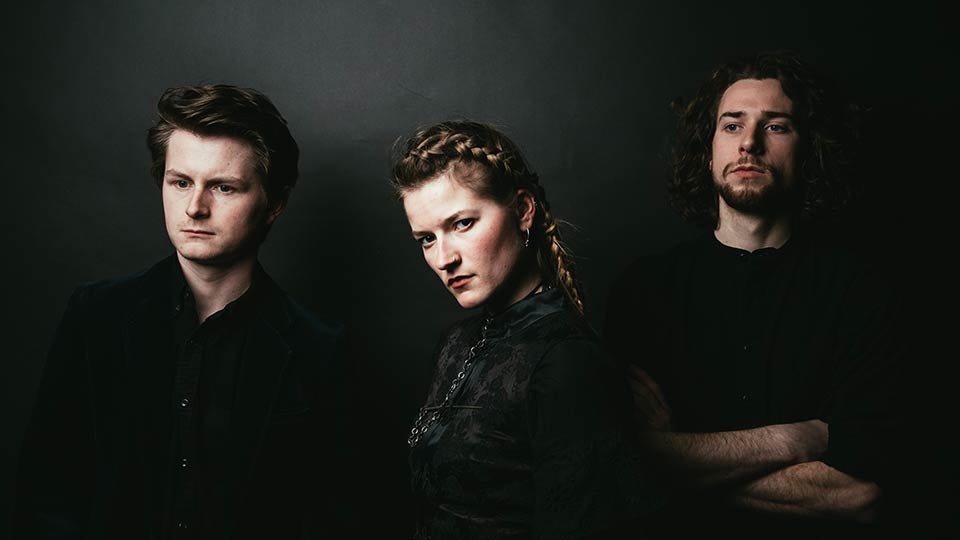 Rising band AK Patterson have released the music video for their latest track It’s Not Over Till They Cry.

Lifted from their forthcoming debut EP Shadows, released on 15th August 2018, It’s Not Over Till They Cry is produced by Charlie Andrew (Alt J, Marika Hackman).

Speaking about video singer Alex Patterson says, “It’s Not Over Till They Cry is about being a performer, the pressures of having to deliver something emotional and moving every time, but also the desire to do so. It’s also about why people or an audience are drawn to dark melancholic things. There are a lot of references to the theatre – I love the dark underbelly the theatre has, the drama behind the curtain, the desperation in performers eyes which is often covered up by glitz and glamour.”

The new track arrives following AK Patterson’s support slot for Alt J earlier this year. They’ve also performed at The Great Escape and Dot To Dot. Over the summer the band will perform at Latitude and the Cambridge Folk Festival.

It’s Not Over Till They Cry follows previous releases Shadows and Lady Greyline. AK Patterson will release a new track every month in the run up to the EP release.

Advertisement. Scroll to continue reading.
In this article:AK Patterson