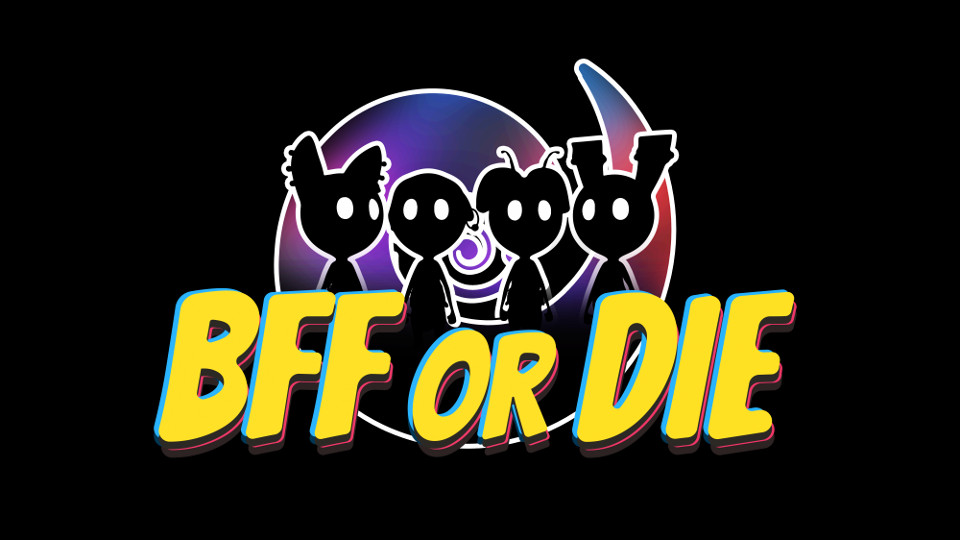 ASA Studio have announced that BFF or Die will release for PC on September 13th, 2018. It’s a co-op game where players must work together to survive. As time traveling aliens you’re sent on a risky rescue mission to Earth. BFF or Die was born from a vision of players huddling around their PC, enjoying memorable moments that extend beyond the game.

You and your friends are graduating from the prestigious Intergalactic Time Academy. No time for partying though as the Orbees are all missing. They are curious little beings made of energy who power your time-tech. Your mission is to rescue them.

Watch the official BFF or Die trailer below:

Two players can share the same control pad or take control of different sides of the keyboard, or you can go the traditional route and have a separate control pad each. So grab your BFFs and get ready for 30 levels of exciting co-op puzzling for 1-4 players. Once you’ve rescued the Orbees, fire into Infinite mode for never-ending fun.

In BFF or Die, everyone has their role to play. Each teammate controls an ability – lights, decoys and more – and all these skills must be combined to escape these ancient, trap-filled labyrinths alive. Work together or you die together.

View some BFF or Die screenshots in our gallery:

BFF or Die has enjoyed a string of successes since 2014, including being successfully Greenlit on Steam in six days and being granted funding by the UK Games Fund. An early prototype was awarded best multiplayer game by an industry panel of judges in the UK leg of Game On 2.0, it was part of a nine month exhibition showcasing the history of video games, and the game featured in an indie section of competition winners organised by TIGA.

Players can wishlist the game on Steam or check out the official BFF or Die website for more details.