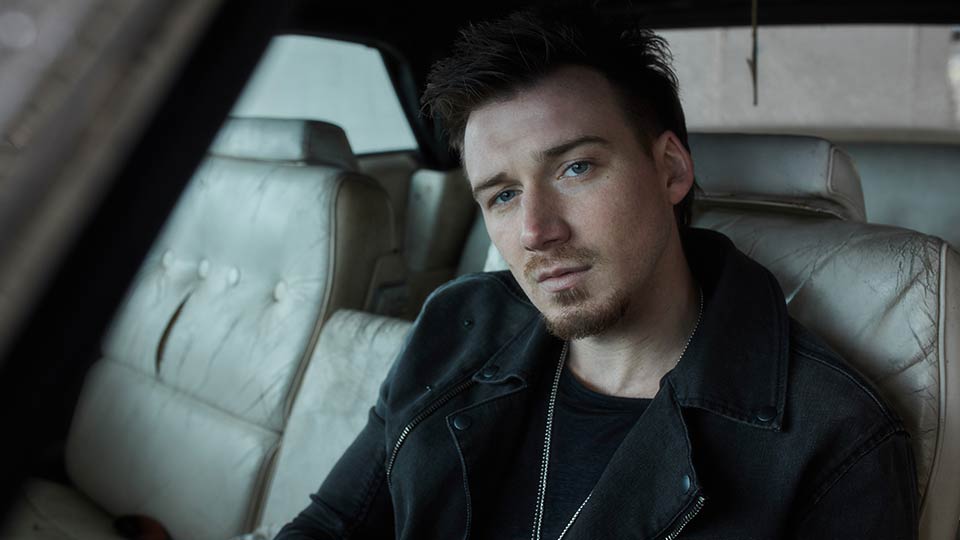 Morgan Wallen has achieved his first number one as an artist with Up Down featuring Florida Georgia Line.

The smash hit has hit number one on the Mediabase/Country Aircheck and Billboard Country Airplay charts. Up Down debuted last October and since then it’s picked up more than 141.5 million streams.

The song was co-penned by Michael Hardy, Brad Clawson, and CJ Solar and it’s taken from Wallen’s debut album If I Know Me.

“Up Down has changed my life. It’s taken me and my guys from a van to a tour bus, from clubs to opening for Luke Bryan in stadiums, and just giving us the resources we need to be creative and to really thrive in this business. The song has shown me how many people are just like me when it comes to the things we consider to be a good time, and the things we love. Having FGL on here with me, who I now consider to be two of my closest friends, just makes it that much sweeter. I love those guys and I hope this won’t be the last collab you hear from us,” says Wallen.

“A HUGE thank you to my whole team, record label, management, songwriters, every last person. They all work countless hours to make these things happen and their belief in me is truly inspiring. None of this would be possible without my friends at Country Radio, either. Thank you for believing in me and my music, and for giving it a real chance to be heard by the fans. Thank you to every single person who has bought this song, streamed this song, shouted this song at the top of your lungs at the shows; whatever it is, we appreciate you and don’t take you for granted. And I always have to give credit to God, I don’t believe any of this would be possible without Him.”