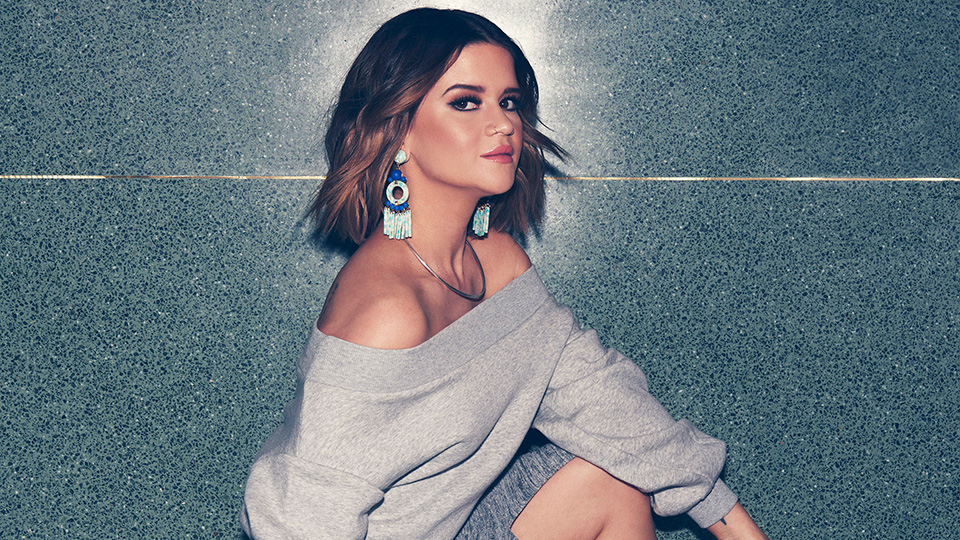 The songs of Elton John and Bernie Taupin have been given a makeover by some of the biggest artists in music this year. Back in April Revamp so a host of contemporary chart stars put their spin on the duo’s catalogue of songs and now on Restoration, the cream of today’s Country artists take their turn. The album features 13 tracks, reimagined by 16 artists spanning contemporary and classic Country artists.

It’s always the sign of a good song when it can be given a new spin and still sound as if it could be a hit today. That’s the striking thing about Restoration, every single one of these recordings could easily be a hit for the artists performing them. John and Taupin’s catalogue of songs is timeless and there’s much here to enjoy. The collection opens with Little Big Town’s stirring rendition of Rocket Man featuring Jimi Westbrook on lead vocals. The acapella spin on the track works well and of course the harmonies of Little Big Town are outstanding.

Looking across the track listing for Restoration, there’s a nice mix of John and Taupin’s biggest hits and some probably lesser-known tracks. One highlight is Maren Morris’ gorgeous take on Mona Lisas and Mad Hatters. It sounds like the song was written for her and her vocal delivery is fantastic. Other standout moments come on Chris Stapleton’s interpretation of I Want Love, which allows him to draw on the emotion of the lyrics and hit you right in the heart, and Miranda Lambert’s emotive acoustic take on My Father’s Gun.

Elsewhere on the record Brothers Osborne add a little funk to Take Me to the Pilot, Don Henley & Vince Gill stay close to the original arrangement on Sacrifice, and Lee Ann Womack turns Honky Cat into a stripped-back rootsy moment that works superbly. Dierks Bentley lends his distinctive vocals to the gentle beat of Sad Songs (Say So Much) and Rhonda Vincent teams up with Dolly Parton for a bluegrass version of Please.

Restoration is an interesting and very enjoyable collection. Not every single song hits the mark (Miley Cyrus’ The Bitch is Back is lacking) but for the most part the artists involved in the project breathe new life into these wonderful songs. Restoration highlights the strength of John and Taupin’s catalogue and I wouldn’t be surprised if we get more volumes in years to come. Who knew these songs could sound so good with a Country spin?