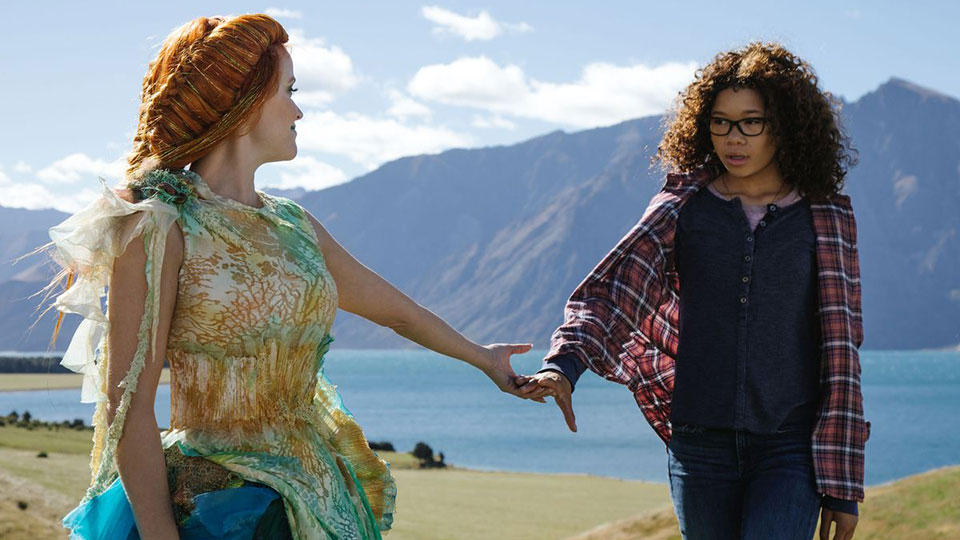 Disney’s A Wrinkle in Time will be released on Digital Download, 4K Ultra HD, DVD and On-Demand on 30th July 2018.

Three celestial guides, Mrs. Which (Winfrey), Mrs. Whatsit (Witherspoon) and Mrs. Who (Kaling), come to Earth to share their wisdom and love with struggling eighth-grader Meg Murry (Reid) as she journeys across dimensions with classmate Calvin (Miller) and younger brother Charles Wallace (McCabe) in search of her father (Pine), a world-renowned physicist who mysteriously disappeared four years ago.

“This is a story about belonging,” says DuVernay. “It’s about a girl who just doesn’t feel strong in her mind, body and spirit. But through this epic journey, she finds her strength and learns that the center of the universe starts inside her. It’s about Meg feeling like she belongs in the universe and has a mighty part to play… as do we all.”

In this article:A Wrinkle in Time, Disney