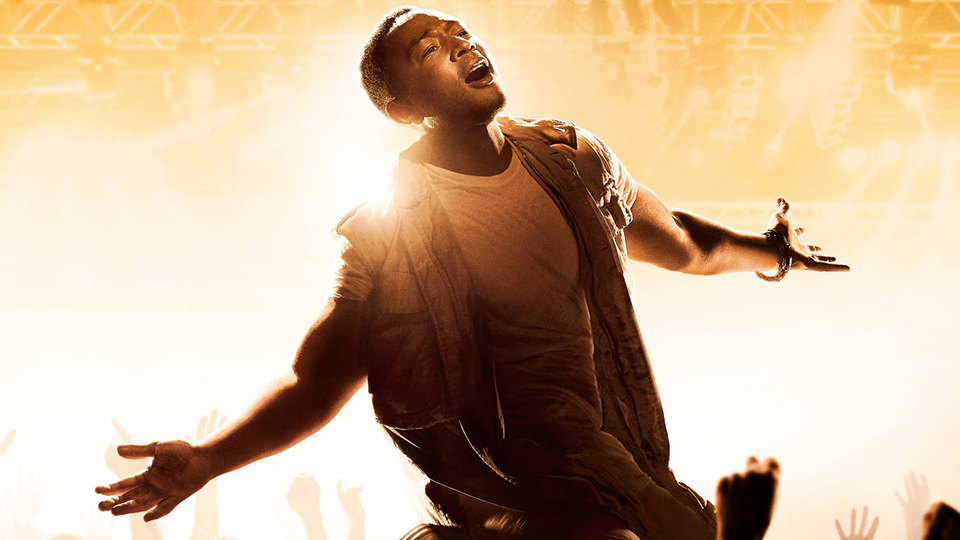 To celebrate the release we’ve got 2x DVD and CD bundles of Jesus Christ Superstar Live in Concert to give away. For a chance to win enter below…

In this article:Jesus Christ Superstar Live in Concert