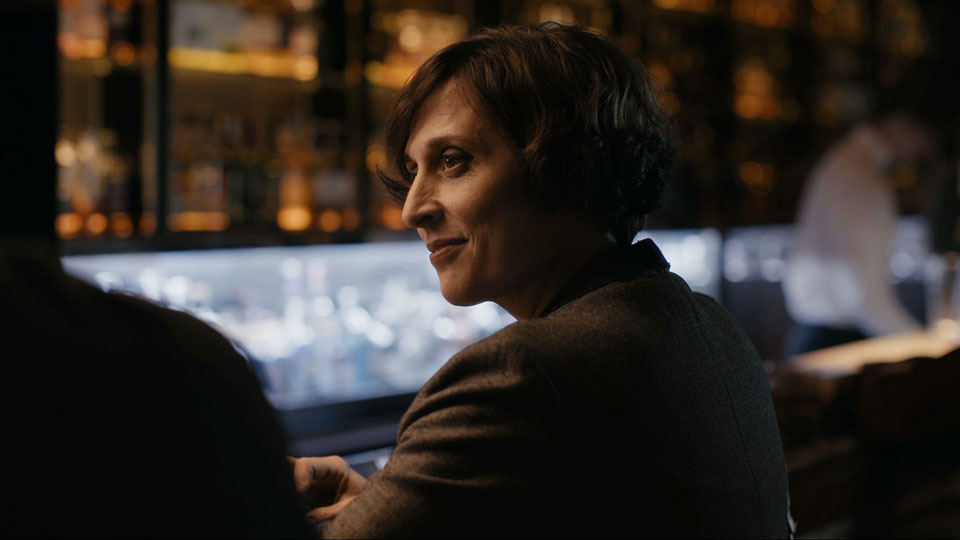 Walter Presents: Night and Day deals with the darkest side of humanity as the lives of a judge and pathologist, both stuck in loveless marriages, converge.

Sara Grau is a forensic pathologist married to a high-flying corporate executive named Lluis. Although Lluis is desperate to start a family with his wife, Sara is secretly unsure and unbeknown to Lluis, has been frequently sleeping with nameless men she meets out late at night. One day, Sara is called to the scene of a car crash in which a woman and a man have died.

When Sara is performing an autopsy on the man’s body she recognises a tattoo on his arm – the same tattoo on a man she had a one-night stand with a few weeks back. Very soon, Sara find herself embroiled in a dangerous web of torture, abuse and scandal with all roads pointing to a serial killer with a penchant for pensioners – known to the police as ‘The Granny Killer’.

Night and Day has been nominated for and picked up several awards including Best Actress for Clara Segura at the Zapping awards.

Walter Presents: Night and Day Episode 1 will air on Sunday 1st July 2018 on Channel 4 at 10pm, with the entire series available on All 4 straight after.

In this article:Night and Day, Walter Presents