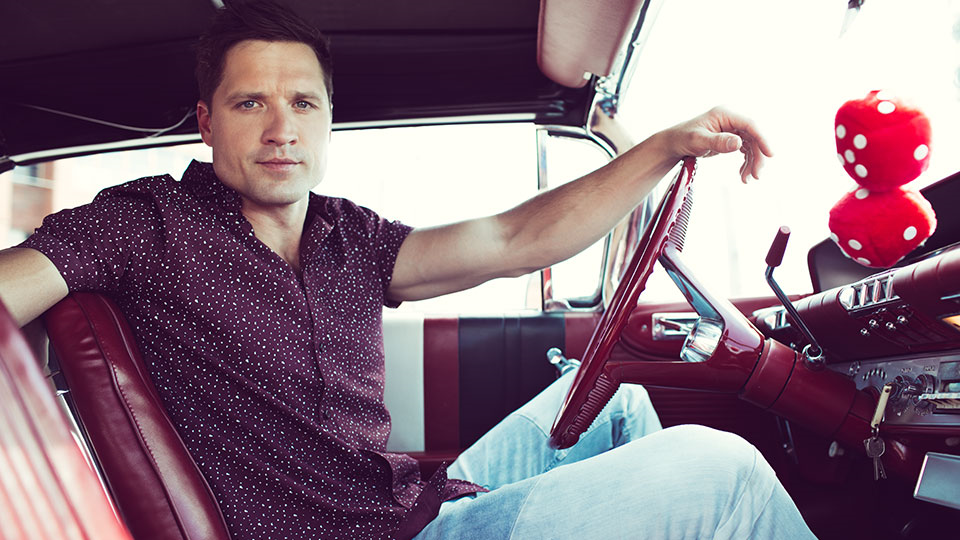 Ahead of Father’s Day this Sunday, rising US country star Walker Hayes has announced the launch of his Be A Craig Fund.

The fund aims to shine a light on people in need and those who are willing to step up and help them out. It’s named after a man called Craig who gave Hayes and his family a vehicle when they were struggling to make ends meet. This kind and selfless act meant that Hayes, his wife and their six children could all have a seatbelt and travel together safely.

“I wanna be a ‘Craig’,” says Hayes. “I want to be more selfless and look outward. I want to give back and this fund allows us to do so, together.”

Fans will be able to submit stories of people they would like to ‘be a Craig’ for, buy a ‘Be A Craig’ T-shirt with all profits going to the fund, or simply make a donation. Profits from donations and T-shirt sales will then be used to help a number of special people chosen from the stories submitted.

Craig’s story is the inspiration for Hayes’ latest single, also titled Craig. It’s taken from his debut album boom., which was released in December 2017 and which Hayes co-produced with Grammy Award-winner Shane McAnally. The lead single from the album, You Broke Up With Me, has been certified platinum and reached the top 10 in the US, as well as being nominated for Breakthrough Video of the Year at the CMT Music Awards 2018.

Hayes recently wrapped his first ever US headlining tour, the Good As Gold Tour, and has also been supporting Kelsea Ballerini on her Unapologetically Tour. Additionally, he’s toured with artists including Dan + Shay, Thomas Rhett and Old Dominion. Hayes will be performing at fairs and festivals throughout the US this summer.