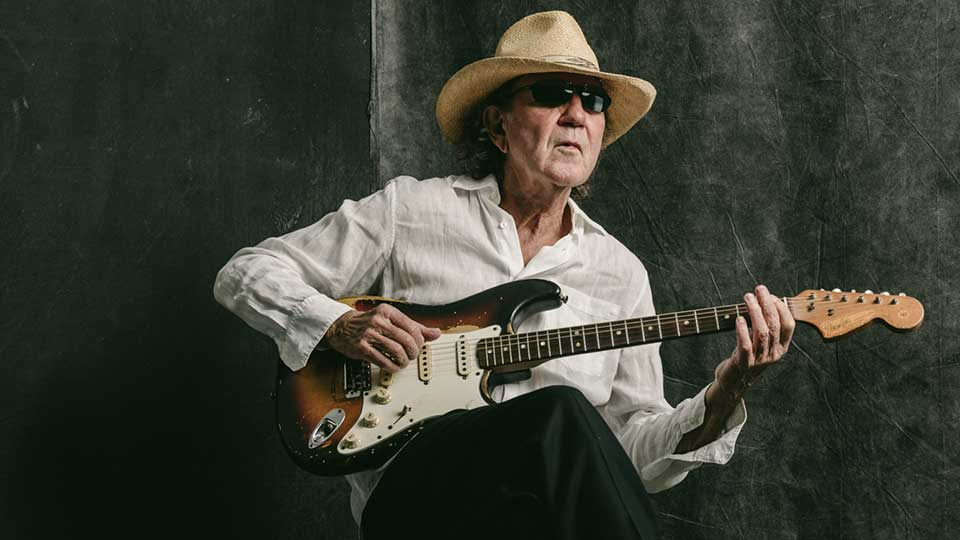 The blues-based record features five of White’s original tracks, including first single Bad Mouthin’ and Sundown Blues – two of the first songs he ever wrote and which were first recorded in Texas in 1968. White has also covered several classic tunes for the project, such as Jimmy Reed’s Big Boss Man, Lightnin’ Hopkins’ Awful Dreams and Charley Patton’s Down The Dirt Road Blues.

“When and where I grew up, blues was just about the only music I heard and truly loved,” says White. “I’ve always thought of myself as a blues musician, bottom line, because the blues is real, and I like to keep everything I do as real as it gets. So I thought it was time to make a blues record that sounds the way I always loved the music.”

Bad Mouthin’ was produced by Jody White and engineered by Ryan McFadden. The album mostly features White accompanied by his 1965 Fender Stratocaster guitar, with drummer Bryan Owings appearing on four of the songs. Bassist Steve Forrest also features on two tracks on the record. It was recorded in an unusual location – two former horse stalls in White’s barn – and each song was cut live in one or two takes.

White was born in 1943 on a cotton farm near Oak Grove, Louisiana, the youngest of seven children. After playing school dances and nightclubs in the Texas and Louisiana ‘crawfish circuit’, he rose to fame in 1967 after writing his breakthrough hits Polk Salad Annie  – recorded by Elvis Presley – and A Rainy Night In Georgia. His songs have been recorded by a range of artists including Dusty Springfield, Tina Turner, Willie Nelson and Kenny Chesney. White has also worked with performers such as Eric Clapton, Jerry Lee Lewis and Mark Knopfler.

In this article:Tony Joe White