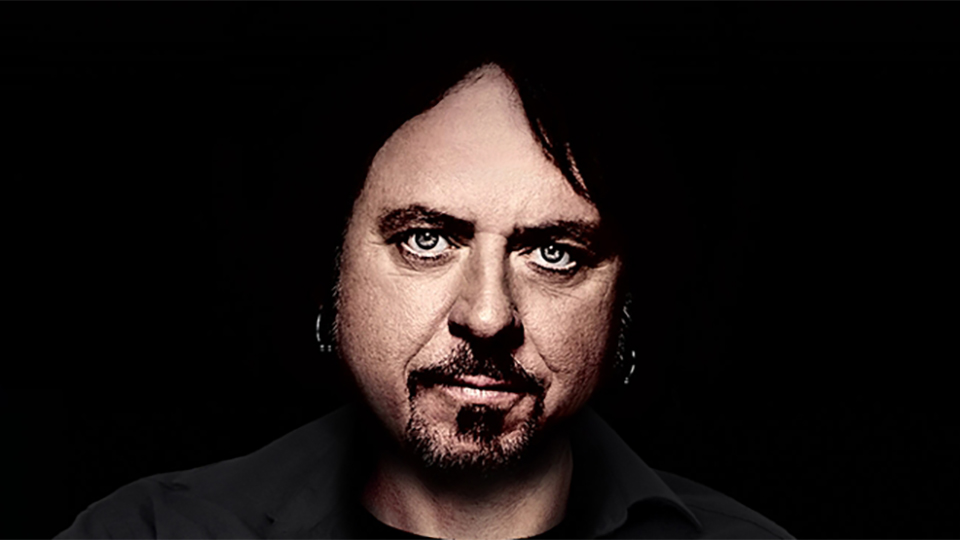 Toto frontman Steve Lukather will release his autobiography The Gospel According to Luke on 5th July through Constable.

The Gospel According to Luke looks back over the course of Lukather’s career following their global tour to mark their 40th anniversary and greatest hits album 40 Trips Around The Sun.

The book will take you right up to the present – overcoming scandals and tragedies to come back with a critically-acclaimed and massively successful new album album in 2015 whilst their classic singles clocked up a combined total of more than half a billion views on YouTube.

However, The Gospel According to Luke navigates a much broader and richer landscape. It shares an outspoken spirit, and takes the reader behind the VIP curtain of rock and pop stardom. The book recounts the vibrant and frequently lurid history of a vanquished golden age of the music business. The principal setting is the Los Angeles hit factories of the 1970s and ‘80s when Lukather was a superstar session player, reaching his apex on Michael Jackson’s Thriller blockbuster, for which Lukather and his fellow Toto members were the house band.

The book will see Lukather reveal what really went on behind closed doors and he gives insights into the unique creative processes and peccadillos of some of the most legendary names in music, such as Roger Waters, Elton John and Miles Davis.

His story encompasses the dark side of the American Dream: from the crashing and burning of Michael Jackson to the death in 1992 of Toto drummer and West Coast legend Jeff Porcaro at just 38.

The book draws on Lukather’s diaries, which account for every session he’s played on. It also includes hundreds of previously unseen photos and supporting quotes from such friends and contemporaries of Lukather’s including George Clooney, Eddie Van Halen and Ringo Starr.

In this article:Steve Lukather, Toto