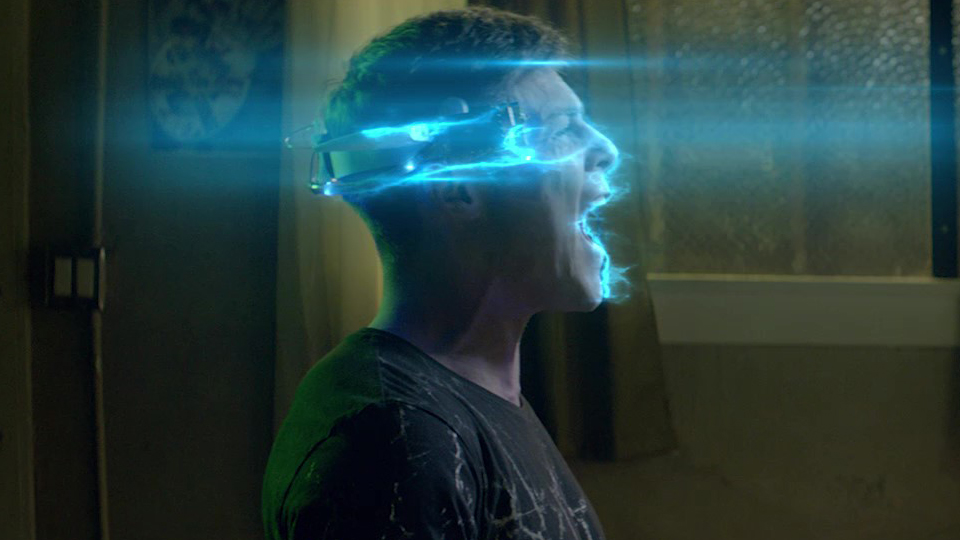 From new director Royce Gorsuch, Mad Genius follows the story of genius hacker Mason Wells (Mason) who has a mission to “hack the human mind” in order to save humanity, but first must reconcile his multiple alter egos. His most threatening alter ego, Finn (Scott Mechlowicz, Euro Trip) pushes Mason to do whatever is necessary to accomplish their mission including theft, bribery and intimidation.

As their mission reaches the brink of danger, they become hunted by a nihilistic madman named Eden after they steal his technology and discover that he is working on the exact same project that they are. Ultimately, Mason discovers the only way to defeat Eden may be the ultimate hack, one he never thought imaginable.

Making comment about the ‘ultra-connected generation’ Mad Genius is an exhilarating depiction of the modern-day geniuses who risk everything to change the way society lives through science and technology.

Made Genius is available on VOD and on Demand from 3rd July 2018 from Clay Epstein’s Film Mode Entertainment.

In this article:Chris Mason, Mad Genius