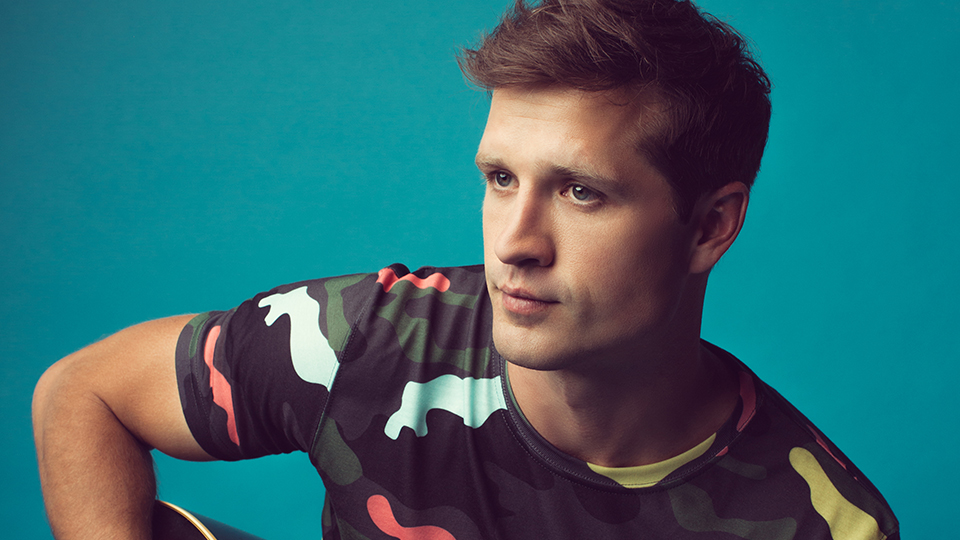 Walker Hayes will make his debut appearance at the CMT Music Awards on Wednesday 6th June at Nashville’s Bridgestone Arena, performing his platinum-certified top 10 hit You Broke Up With Me.

Hayes is also nominated for ‘Breakthrough Video of the Year’ at the CMT Music Awards for You Broke Up With Me, which has been streamed over 140 million times. It’s his first CMT Music Awards nomination.

Following the CMT Music Awards, Hayes will also appear at this year’s CMA Fest in Nashville on Sunday 10th June. He’ll be performing at the Riverfront Stage, the HGTV Stage and the Radio Disney Country Stage on Sunday afternoon. We were very impressed with his live performances at C2C this year so recommend checking him out if you’re in town for the festival.

Hayes’ latest single is Craig, inspired by a man who gave Hayes and his family a van so all of Hayes’ children could have a seatbelt. Inspired by Craig’s kindness and generosity, Hayes has established the Be A Craig Fund, which aims to empower and encourage others to seek out opportunities to help those who need it. Fans can submit a story of someone they would like to ‘be a Craig’ for, buy a T-shirt with all proceeds going to the fund, or make a donation. The fundraising profits will then be used to help people chosen from the submitted stories.

Originally from Mobile, Alabama, Hayes released his debut album, boom., in December 2017. He recently supported Kelsea Ballerini on her Unapologetically Tour and has been playing to fans on his first US headlining tour, the Good As Gold Tour, as well as supporting artists including Dan + Shay, Thomas Rhett and Old Dominion. Hayes will be out on the road in the US throughout the summer, performing at fairs and festivals across the country.

See Walker Hayes at the CMA Fest in Nashville on Sunday 10th June at the following times (all Central Standard Time):