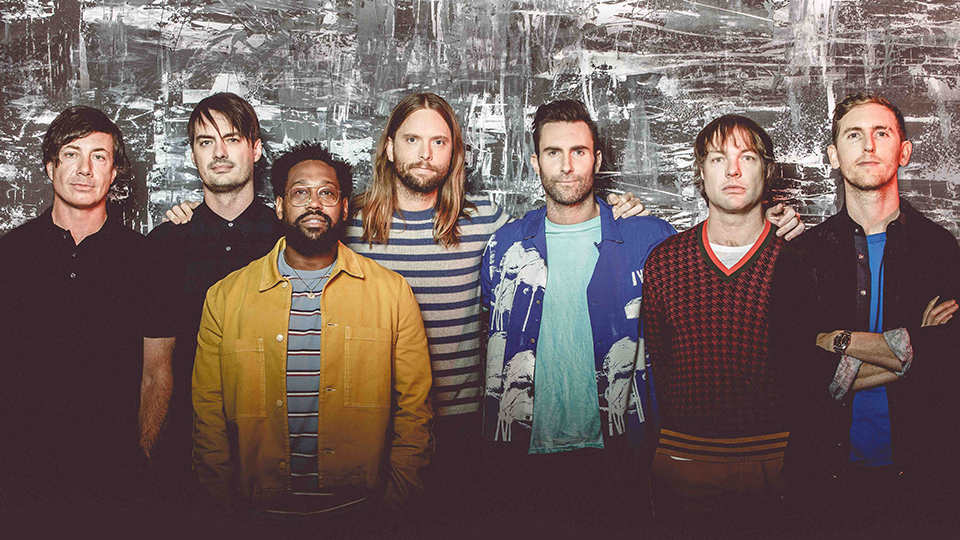 Maroon 5 have debuted the music video for their new single Girls Like You featuring Cardi B.

The video features the band performing in an empty room and as the camera spins, famous women appear behind frontman Adam Levine.

Girls Like You is taken from Maroon 5’s latest album Red Pill Blues. It’s the third single from the record following Wait and What Lovers Do. Red Pill Blues was recently certified Platinum by the RIAA.

The album was executive produced by J. Kash and Adam Levine and features special guest appearances by SZA, Julia Michaels, A$AP Rocky and LunchMoney Lewis. What Lovers Do, the album’s lead track, has had over 515 million Spotify streams so far while follow-up Wait has passed 131 million streams.