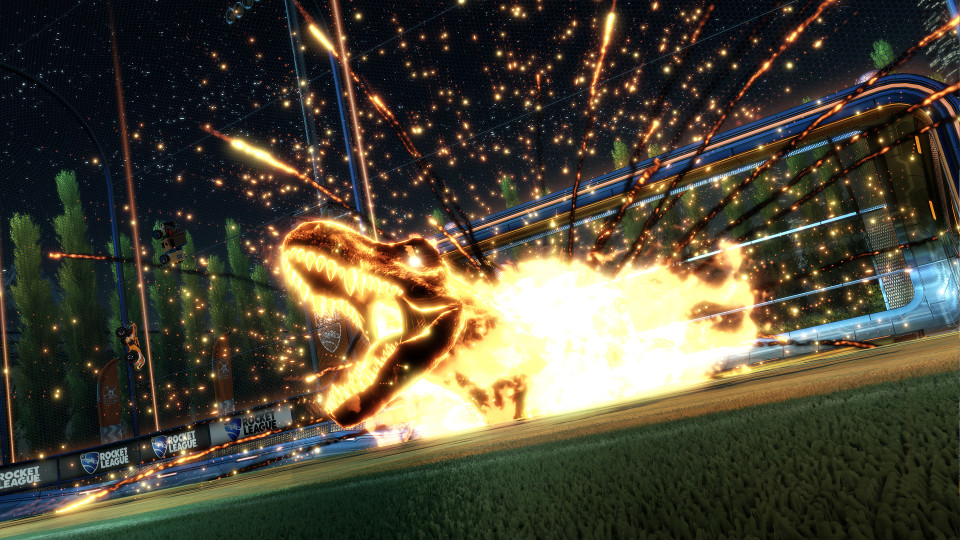 Psyonix in collaboration with Universal and Jeep, have announced a Jurassic World Car Pack DLC for Rocket League.

The content coming in the Jurassic World car pack is:

The DLC will be priced at £1.69 and will be available for download on all platforms on June 18th. Check out the official Rocket League website for more information.

View some screenshots of the Jurassic World car pack in our gallery: