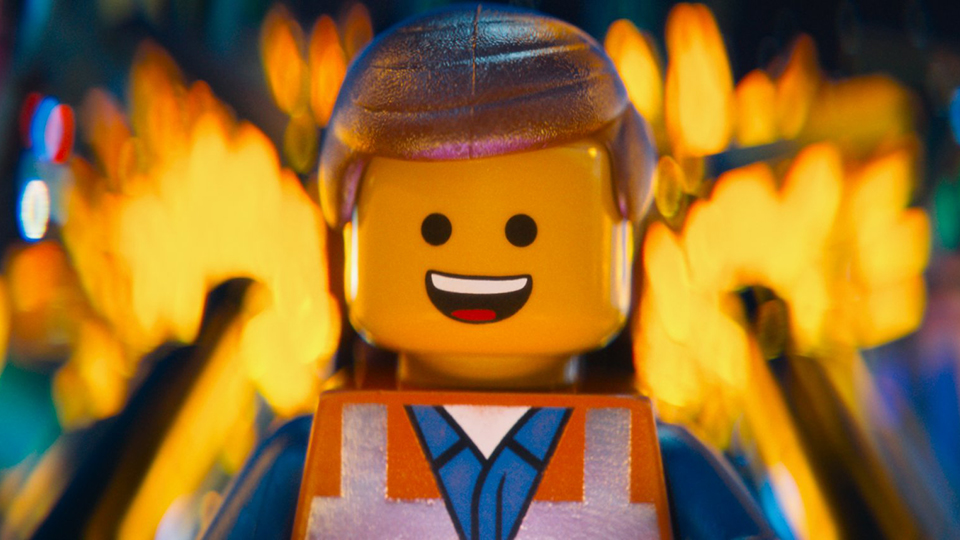 The trailer for The Lego Movie 2 arrives tomorrow but Warner Bros are spoiling us early with the release of a new poster for the movie.

The poster shows Emmett (Chris Pratt) and the team . reflected in the visor of an astronaut. Those of you who are eagle-eyed will spot what looks like a pretty scary monster behind the team.

The tag line ‘They come in pieces’ appears at the top and the poster confirms a release in February 2019.

The Lego Movie 2 features the return of Chris Pratt, Elizabeth Banks and Will Arnett, along with new members of the voice cast Tiffany Haddish, Channing Tatum and Jonah Hill. Mike Mitchell (Trolls) will be directing the movie.

The plot for The Lego Movie 2 is being kept tightly under wraps but once the trailer debuts tomorrow, we should be able to fill in some of the blanks.

The film is the sequel to 2014’s well-received The Lego Movie, which took $469.1 million at the global box office. The first film kicked off a series of Lego movies including The Lego Batman Movie (2017) and The Lego Ninjago Movie (2017).

Come back tomorrow when we’ll have The Lego Movie 2 trailer to share with you and hopefully we’ll be able to make a little more sense of the poster!