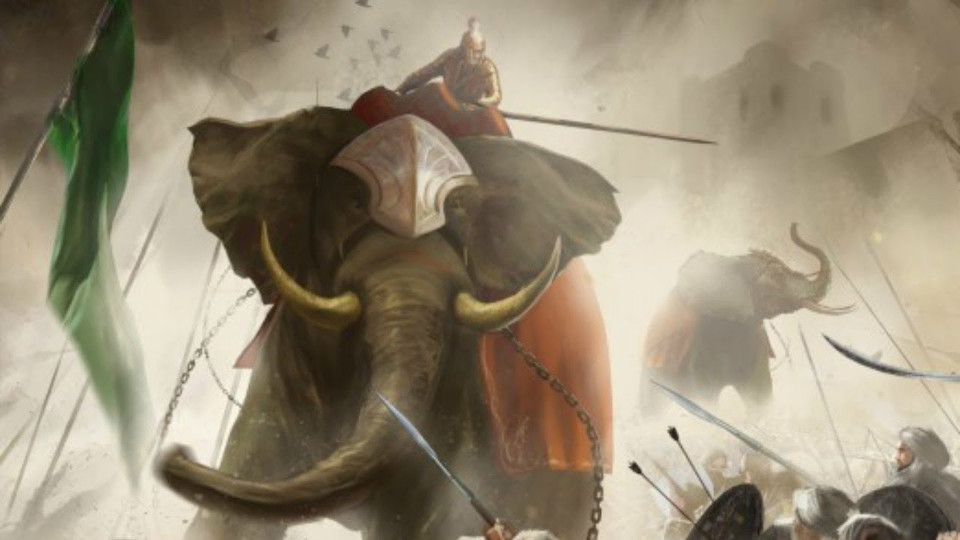 Egyptian indie studio, Rumbling Games, have announced their new project titled Knights of Light. From what we’ve seen so far it looks like an incredibly ambitious title and one to keep an eye on. The game is an action-RPG set in the medieval era and based on actual historical events. The story revolves mainly around the climatic battles between the Sassanian empire and the Arab forces in the land of Iraq.

Knights of Light will feature several playable side characters and one main character as the champion. The main characters and bosses will be based on actual historical individuals. The game design lead was one of the contributors in the first game of the Assassin’s Creed franchise. The Witcher franchise is also cited as a big influence on the game.

Watch some alpha gameplay footage of the combat in Knights of Light below:

Despite being a medieval based game it will feature a hidden fantasy path in the campaign that the player can tap into. According to the studio, Knights of Light will contain a huge 60 hours of gameplay along with two estimated expansions.

Rumbling Games have also released a video (see below) of their work in progress game world. This is supposed to represent the land of Iraq in the seventh century with a huge size of 400 kilometers. The video overviews the landscapes of Iraq which are a beautiful mix between deserts and forests along with Kurdistan snowy heights. Some of the artistic Sassanian art like the temples and gardens are demonstrated in this video as well.

Although Rumbling Games are an official Sony publisher they have confirmed that the game will also be available on PC and Xbox. There is currently no estimated release date for the game.

Check out the official Rumbling Games website for more information on the game.