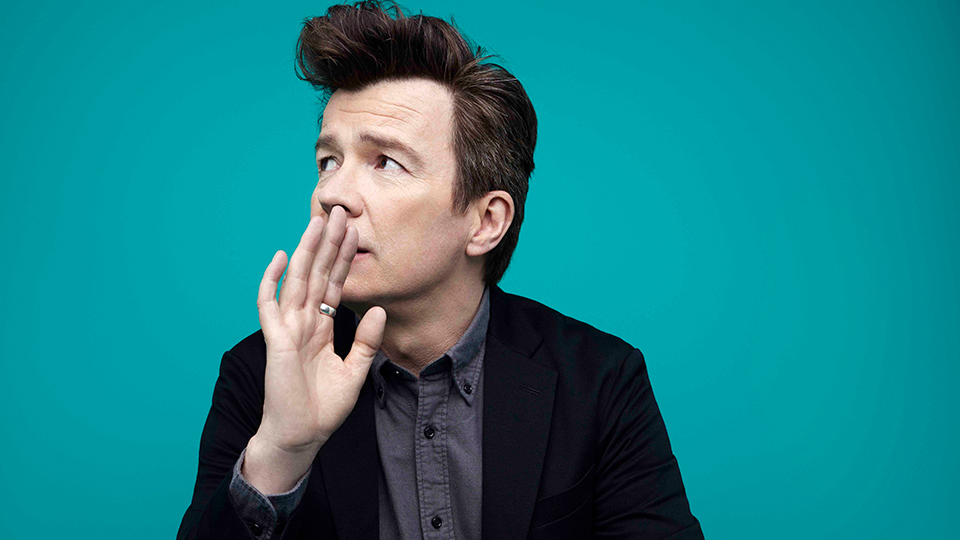 The follow-up to 2016’s 50, which topped the charts and sold over 300,000 copies, Beautiful Life features 12 new tracks all written and produced by Astley. As with 50, Astley has been incredibly hands on with the new record and once again he’s played all the instruments that you hear on the record.

The album will be supported with an 18-date tour this winter where Astley will be joined by special guest Gabrielle. The tour opens at SEC Armadillo in Glasgow on 25th October and runs through to 17th November where it will end at Liverpool Echo Arena.

The track listing for Beautiful Life is:

The album can be pre-ordered from Astley’s official store at https://rickastley.tmstor.es/. Fans who pre-order before 6th June will get access to 48 hr pre-sale tickets for the tour.

Over his career to date, Astley has sold more than 40 million records. His latest album 50 has amassed more than 10 million streams in the UK and 20 million worldwide. His iconic hit Never Gonna Give You Up has had more than 140 streams to date.

Advertisement. Scroll to continue reading.
In this article:Rick Astley