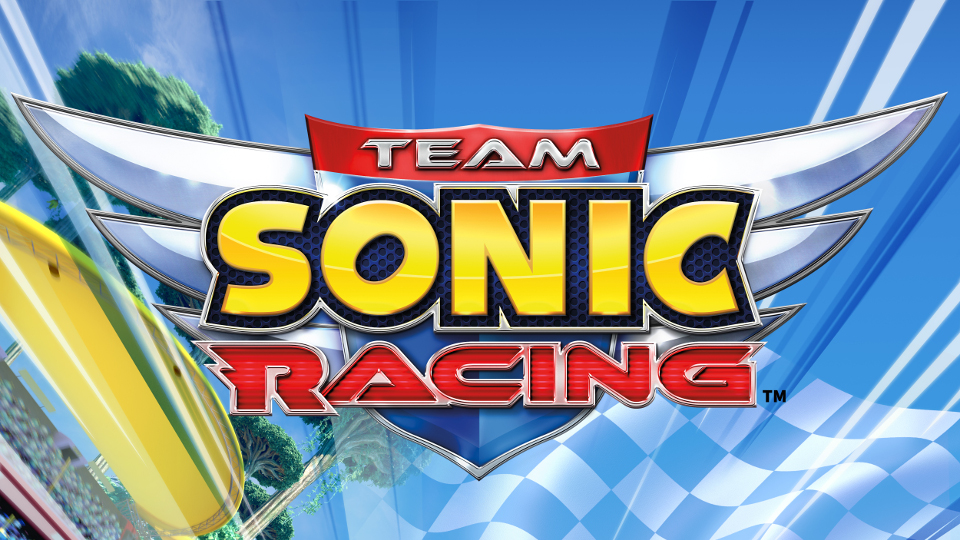 SEGA have unveiled Team Sonic Racing, a brand-new racing experience developed by Sumo Digital. Combining the best elements of arcade and fast-paced competitive style racing with unique vehicle customisation options. Sonic fans can play solo, team up with friends or face-off against each other in high-stake races between rival teams across the Sonic Universe.

Team Sonic Racing lets fans speed through vibrant circuits from the Sonic Universe as Sonic, Shadow, Tails, and more while taking part in a multiplayer racing competition. Players can race solo or play with up to 12 drivers online in various single and multiplayer game modes, including Grand Prix, Time Trial and Team Adventure.

Team Sonic Racing is set to release both physically and digitally this winter on PS4, Xbox One and Nintendo Switch, with a digital-only release on PC.

View the first 3 Team Sonic Racing screenshots in our gallery: