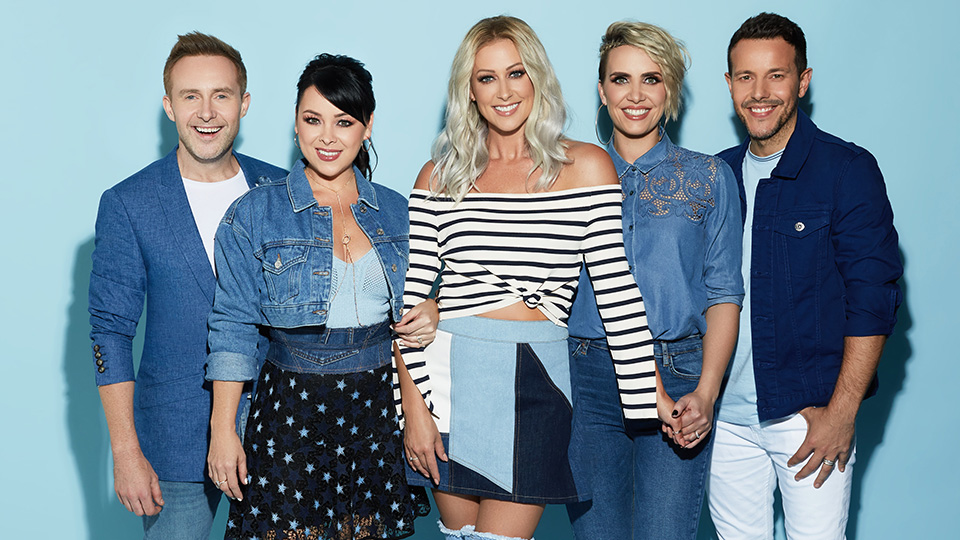 Steps will launch the release of their new documentary and concert film Party on the Dancefloor – Live from London’s SSE Wembley Arena with a nationwide premiere event on Monday 4th June 2018.

In association with Everyman Cinemas, all five members of Steps will introduce the Party on the Dancefloor and participate in a Q&A hosted by Rylan at the Everyman Kings Cross.

Party on the Dancefloor – Live from London’s SSE Wembley Arena, released on 8th June 2018, captures the band’s incredible comeback as they mark their 20th anniversary. Following the release of their latest album Tears on the Dancefloor, Steps embarked on a huge arena tour and sold over 200,000 tickets.

A highlights of the tour was their show at London’s SSE Wembley Arena, which was captured on film for the band’s Party on the Dancefloor release. Available on on 2CD & DVD (3 disc package), 2CD, Blu-ray and Deluxe 6-Disc Photobook, Party on the Dancefloor is available to pre-order now from Amazon, Spotify, iTunes and Google Play.

The DVD and Blu-ray also feature a 48-minute documentary where Steps talk through the preparation for the tour and their remarkable comeback.

Steps continue to celebrate their 20th anniversary with a huge outdoor tour this summer. They’ll be performing all over the UK and you can pick up tickets for the shows at https://www.ticketmaster.co.uk/steps.