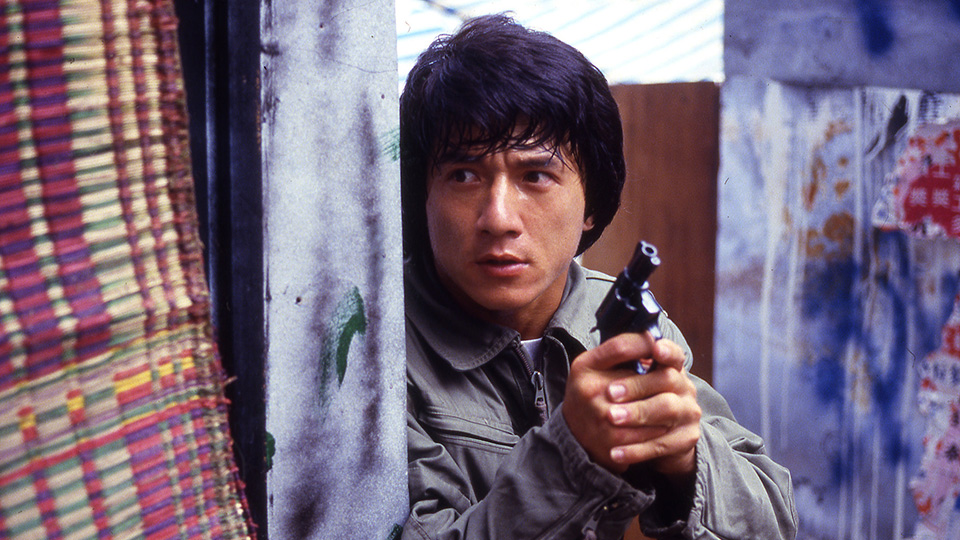 Jackie Chan’s Police Story and Police Story 2, two of the iconic star’s most-loved films, will be released on Blu-ray in the UK for the first time on 20th August 2018 in a Limited Edition (3000 copies) Hard Cased Box Set.

The 4K restorations are must-haves for Chan fans and the films features some of the most dangerous stunts ever performed on camera. A blend of gritty action cop drama and tightly choreographed martial-arts sequences, the movies were responsible for revitalising the Hong Kong action genre.

Police Story stars Chan as “super cop” Chan Ka-Kui, who goes up against a notorious crime lord in a series of escalating set-pieces that resulted in many of Jackie’s stunt team being hospitalised.

Police Story 2 – Demoted to traffic cop after the events of the first film, Chan Ka-Kui is reinstated to the detective unit when a deadly gang of explosive experts blow up a building and threaten to blow up more if their demands are not met.

Both films are presented fully uncut and can be pre-ordered from https://amzn.to/2sje8JT