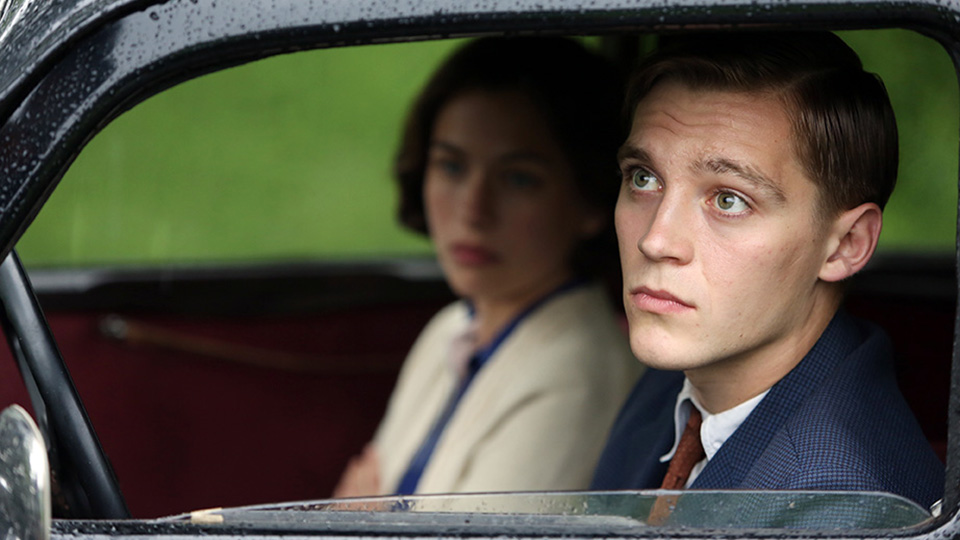 Walter Presents is bringing two gripping new series to All 4 on Friday 1st June – Line of Separation and Rest in Peace.

You can find out more about each show below:

Based on the true story of the town of Mödlareuth which was cruelly divided down the middle between the regimes of the East and West, we witness a town being stricken by the unrelenting force Nazi officers, liberation by the Americans and later seizure by the Russians. But the lives of the inhabitants must go on, and they cannot be held hostage by the rules that govern them. Will one ideology prove to be the key to a successful society, or are they both as bad as each other?

When the oldest prison in Croatia is ordered to be demolished as it does not adhere to the newly introduced EU regulations, journalist Lucia Car is sent to cover the story. But when she comes across a graveyard for the unclaimed bodies of deceased inmates, she knows there is more to be uncovered about this centuries-old institution. Enlisting the help of retired prison guard Martin Strugar, who carries many prison secrets as well as some of his own, the rebellious and determined Lucia will put herself and those close to her in grave danger in pursuit of the story. In her stubborn belief that revealing these shocking discoveries will liberate their stalled society from the burdens of the past, Lucia will painfully discover that for the dead to rest in peace, the living must pay a high price.

Line of Separation and Rest in Peace will be available on All 4 from Friday 1st June 2018.

Advertisement. Scroll to continue reading.
In this article:Line of Separation, Rest in Peace, Walter Presents