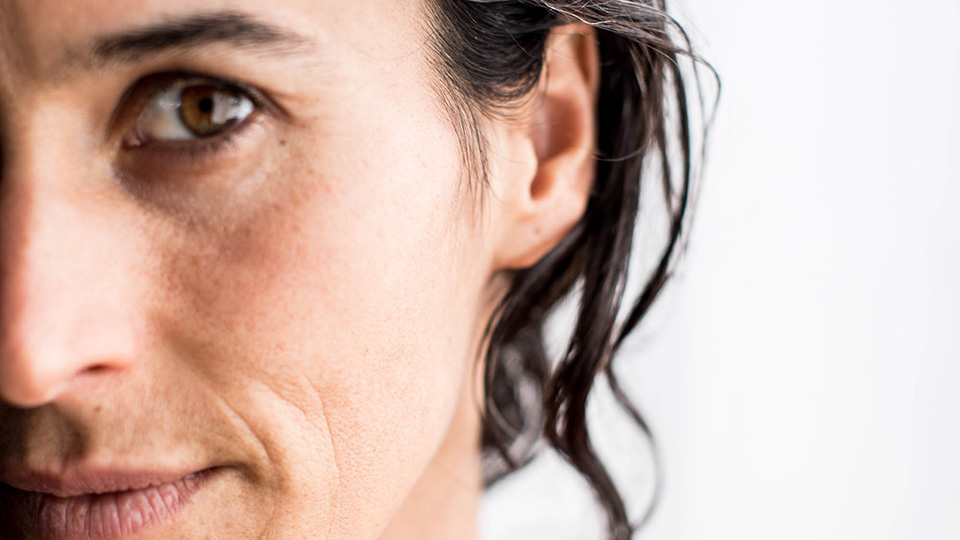 The EP features four new songs, including the single Follow. It combines a range of eclectic influences, such as the meters and styles of traditional Bulgarian folk music which Mamaki has loved since childhood. The EP also features unusual instruments like Moroccan guembris and mandoles and a Persian Zarb.

The EP is produced by Piers Faccini and is available digitally and as a limited edition 12″ vinyl, with a cover design featuring a portrait of Mamaki drawn by Faccini.

Originally from New Zealand, Mamaki has more recently been living and studying music in Bulgaria. She has also travelled to the Basque country, India and the Balkans to study traditional vocal techniques. These travels have influenced her unique approach to songwriting.

Mamaki’s EP is the second in a new series from French label Beating Drum Records, also entitled Hear My Voice. The project aims to give a platform to new and exciting artists who are carrying the torch for an eclectic and innovative 21st century form of world folk songwriting. Mamaki is featured in the first wave of releases, alongside Italian singer-songwriter Gnut and UK-based Trinidadian poet and singer Horsedreamer.

Advertisement. Scroll to continue reading.
In this article:Tui Mamaki