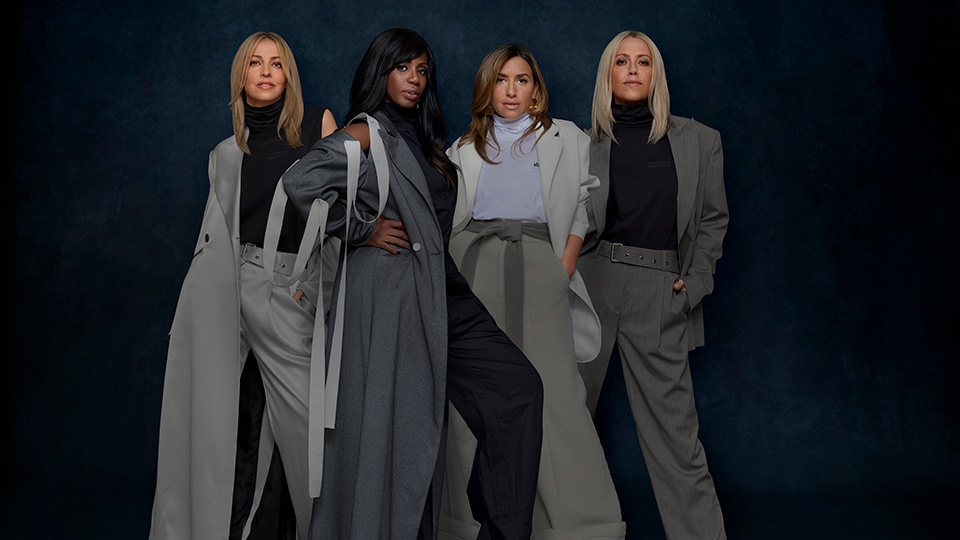 All Saints are back with new single Love Lasts Forever and new album Testament.

The four-piece will debut Love Lasts Forever on Thursday (31st May) during The Chris Evans BBC Radio 2 Breakfast Show. The track is written by group member Shaznay Lewis with Karl ‘KGee) Gordon, who also produced the track.

Love Lasts Forever is described as ‘a joyous, uplifting, harmony led pop song that is both unmistakably All Saints and sonically modern.’

New album Testament, the follow-up to 2016’s Red Flag, will be released on Friday 13th July 2018 via Absolute. For the album the group have collaborated with William Orbit, the producer behind Pure Shores and Black Coffee.

Shaznay says, “This album feels exactly where we should be – and want to be – right now creatively. We worked extremely hard to make sure every sound on this album was exactly right, alongside my right-hand man KGee – and the girls made sure we kept this album heading in the direction that felt right for us as a band. I really enjoyed writing this album with some very talented producers including Karl “KGee” Gordon, Fred Ball, Hutch, and a brilliant young producer George Moore who’s new to our team who brought a whole new flavour to the record. A highlight was reuniting with the king of beautiful interesting sounds, William Orbit, which was just amazing”.

Nicole Appleton adds, “Making this album has been an incredible experience. I’ve had the best journey and, as always, endless fun and laughter with my girls! Every song on the album means something to me that’s why I love it so much! I’m so super proud of it”.

The album will be supported by a headline show at London’s Brixton Electric on Wednesday 11th July 2018. It will be the first time fans can hear tracks from Testament live.

Tickets are on sale this Friday (1st June) at www.allsaintsofficial.co.uk.