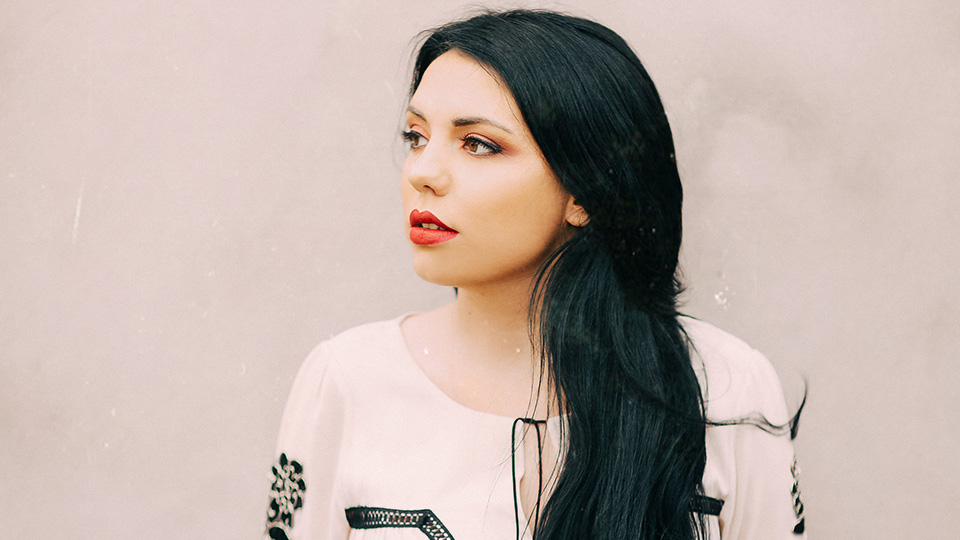 Jade Helliwell, the BCMA Female Vocalist of the Year, has released her new EP Infatuation.

Recorded at The Banger Hanger in Essex with Holloway Road’s Rob Gulston, the EP features the critically acclaimed lead single By My Side.

Talking about the EP release Helliwell says, “I’m beyond excited to share this collection of songs. The songs range from fun and energetic, to heart wrenching ballads. I’ve worked both alone and with amazing song writers Luke Thomas and Sue McMillan on the project.”

The set has been influenced by Helliwell’s favourite Country artists including Kelsea Ballerini and Maddie & Tae. It also houses new single Repeat, which has picked up support from Chris Country Radio.

“Repeat is one of my favourite songs to date that I’ve released. It’s a fun and catchy song about no longer needing to find the perfect love song to describe your relationship as your significant other is that love song. I can’t wait to perform it at festivals throughout the summer and get people singing along.”

The EP was launched at Salford’s Eagle Inn and Helliwell will follow that show up with appearances over the summer at Nashville Meets London in Canary Wharf, Buckle & Boots in Stockport, and FSA Fest in Nottinghamshire.

2017 was a busy year for Helliwell. She went viral with a performance of Hallelujah with Leeds busker Dawid Osial, picking up more than 20 million views. Her 2016 EP re-entered the iTunes Chart and peaked at number 1 on the Country chart.

In October she picked up the Female Vocalist of The Year award at the British Country Music Association Awards.