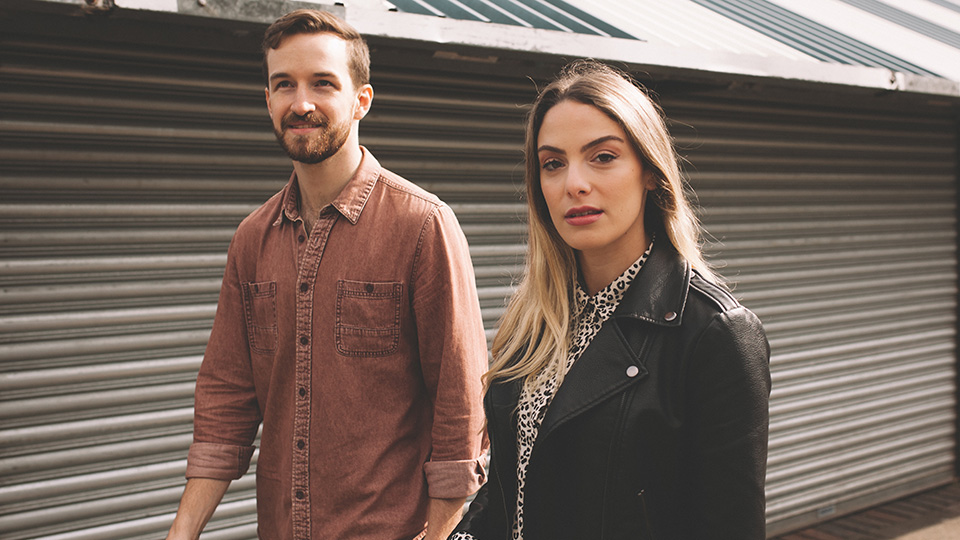 London-based Americana/folk duo O&O will release their new single Tears in the Run on 25th May 2018.

Talking about the single the band said, “We wrote this song after being away from each other for a few weeks while visiting our respective home countries. ‘Tears In The Rain’ started as a song about missing someone you love but developed into a darker theme about being in a state of denial after being left in a relationship. The evening we returned to London, Obadiah was noodling on an acoustic guitar and started playing the intro, which instantly conjured a melancholic mood and reminded us of Leonard Cohen. As we put the song together, we drew on influences from 70s Country and Rock bands like America and The Eagles.”

The single release will coincide with a run of UK festival appearances throughout the summer. Fans can see them at the following festivals:

“The shared dream of a career in music led us both halfway across the world to the classrooms of Paul McCartney’s Liverpool Institute for Performing Arts (LIPA), where we met for the first time.”

The duo formed a deep connection as a songwriting partnership and were awarded the unique opportunity of a one-on-one songwriting session with Sir Paul.

Tears in the Rain is the follow-up to previous singles Traveling and Some Days.

Advertisement. Scroll to continue reading.
In this article:O&O