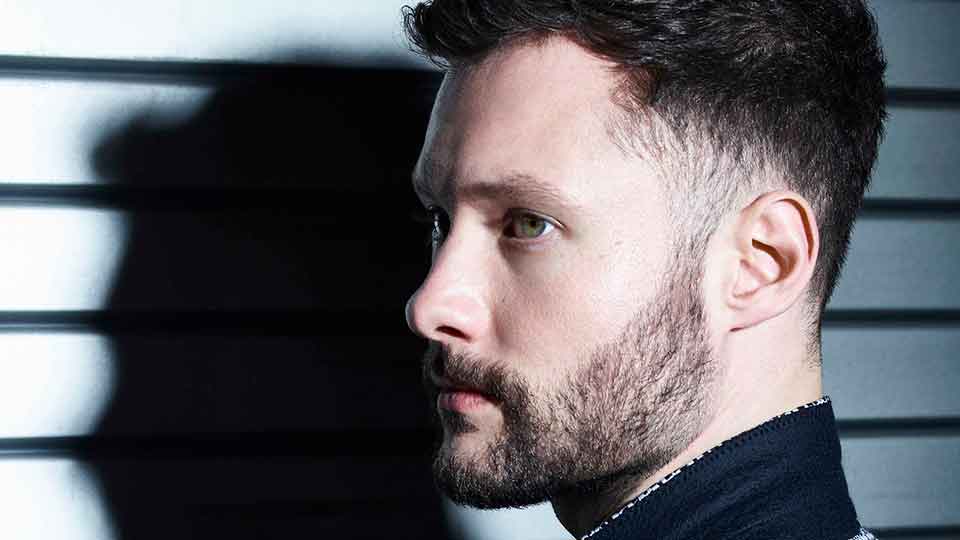 Calum Scott has released his new single What I Miss Most following the end of his recent UK tour.

Taken from his Top 5 album Only Human, What I Miss Most was written by Scott whilst overseas. It was inspired by being apart from family and friends.

Talking about the track, Scott says: “Whilst writing the album, I found myself in countries I’d never been to, missing family, friends, missing the city I had grown up in.. writing had become a therapy and it was the only way I could release that emotion. ‘What I Miss Most’ is definitely my tribute to my hometown of Hull but is a song for anybody that misses ‘home’.”

What I Miss Most is the follow-up to You Are the Reason, which was re-recorded to include vocals from The X Factor winner Leona Lewis, Rhythm Inside and Dancing on My Own.

Only Human is the biggest-selling debut album by both a male artist and by a British artist of the year so far. The album has built on the incredible success of Scott’s debut single Dancing on My Own, a cover of the Robyn hit.

That song has had over 550 million streams worldwide and the video has enjoyed more than 260 million views. It topped the iTunes charts in 11 countries and is certified Platinum in four countries.