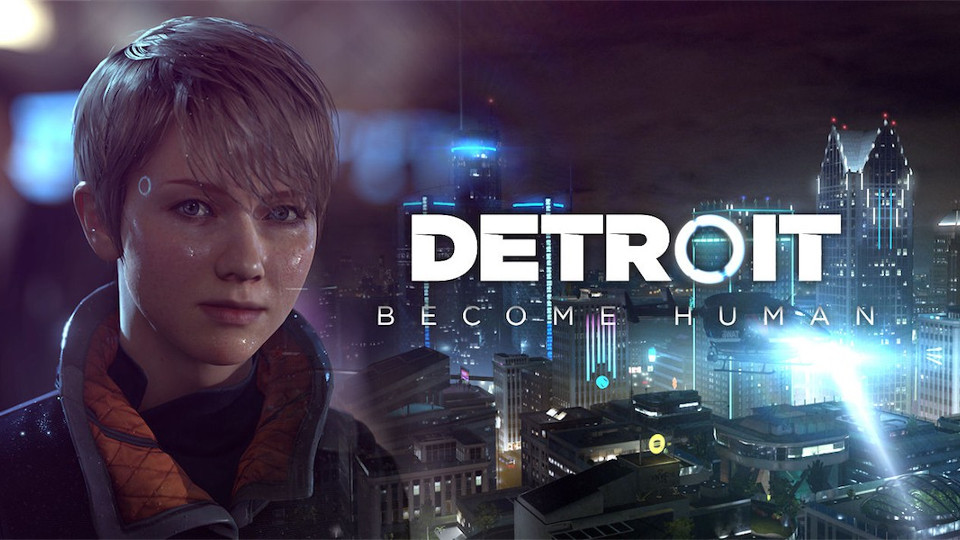 April brought us many new game releases including Minit, Extinction, Masters of Anima and the incredible God of War.

Now it’s time to look forward into the coming month of games. With one exclusive game for both the Xbox One and PS4 and some remasters for the Switch, including the original Dark Souls; gamers of every platform have plenty of new games to enjoy in May.

Assume the role of a daring thief, a first-person action-adventure game from senior BioShock developers. You’ll lash and slash your way through an Arabian Nights-themed metropolis as you fight your way through a city filled with danger and reward.

You are an exile sentenced to walk in a barbaric wasteland where only the strong survive. Here you must fight, survive and dominate the world alone or with enemies and allies in online multiplayer. Uncover the wastelands dark history and buried secrets as you seek to dominate the exiled lands yourself.

Laser League is a high-speed, future-sports team action game. Battle against the opposition for control of nodes and evade rival coloured beams, to win you will need to fry your opponents with speed, strength and strategy.

Experience all the episodes of IO Interactive’s new stealth assassination sandbox. Step into the shoes of Agent 47 in this definitive Hitman experience. This highly-replayable game offers a variety of ways to approach a mission, giving you a unique experience each time you play.

State of Decay 2 (Xbox One)

This long-awaited sequel to the zombie survival game, State of Decay, is one of Xbox’s very few exclusive games and will add many new aspects into the series such as cooperative gameplay, something the first game was lacking. Remember it’s also available for free if you’re an Xbox Game Pass subscriber.

The game that is referred to as one of the most frustrating games in the world has finally been remastered for the current-gen consoles, allowing you to relive the first game in the series all over again, or to play it for the first time in HD.

Another much anticipated PS4 exclusive which promises a branching storyline and impressive graphics. The game puts you in the shoes of androids living in a world full of humans and allows you to make choices that not only decide your fate but affects the entire city. Be sure to check out the free Detroit demo if you haven’t already.

A first-person survival horror experience set in hell. You begin your journey as a tormented soul within hell with no memories. The ability to control people on your path and possess demons give you the measures you need to survive. PC users will be treated to patch to experience the game uncensored.

The ultimate tribute to Street Fighter’s arcade legacy which includes 12 classic Street Fighter titles, perfect for experienced players and newcomers alike. The 30 year celebration of Street Fighter shows that the simple to play yet hard to master 2D fighting game is still as fun to play as it was 30 years ago.

EF Games will bring you our top gaming picks for June 2018 at the start of next month. In the meantime, let us know what you’re playing and looking forward to via our Twitter and Facebook pages. Remember to give us a Follow or a Like while you’re there!

Advertisement. Scroll to continue reading.
In this article:Nintendo Switch, PC, PS4, Xbox One